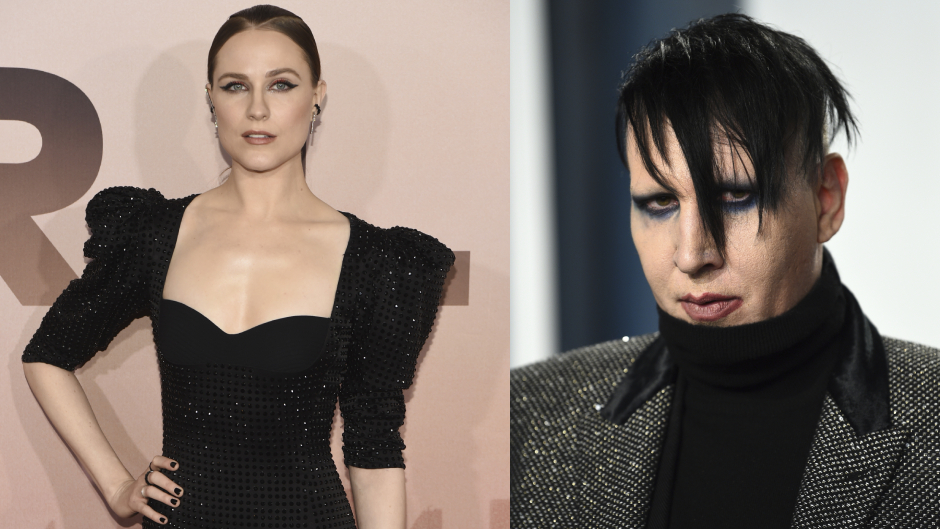 Wood, 33, said in an Instagram post that the musician, whose real name is Brian Warner, 52, groomed her when she was a teenager and “horrifically” abused her for years. Wood and Manson were briefly engaged in 2010; Wood previously talked about being raped and abused, but she had not publicly named her abuser before Monday’s announcement, according to Vanity Fair.

“I was brainwashed and manipulated into submission,” Wood wrote. “I am here to expose this dangerous man and call out the many industries that have enabled him, before he ruins any more lives.”

According to Vanity Fair, four more women have since come forward to levy abuse allegations against Manson. Like Wood, they reportedly claimed the singer subjected them to sexual and psychological abuse in addition to coercion and intimidation.

In 2018, a police report was filed against Manson in California for unspecified sex crimes dating back to 2011. The Los Angeles District Attorney ultimately dropped the case, citing the statute of limitations and a lack of evidence, according to The Hollywood Reporter.

Manson nor his representatives have publicly responded to the latest allegations.