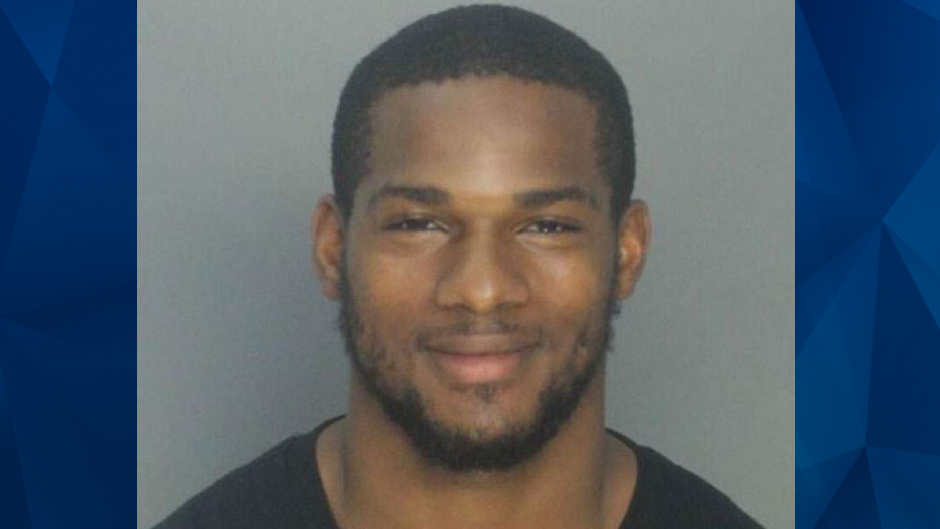 Ex-NFL running back Mark Walton has meltdown at Pizza Hut after worker ‘disrespects’ him over the phone: Reports

NFL running back and free agent Mark Walton was arrested on Sunday in Florida for allegedly punching his cousin and trying to break a window at a Pizza Hut.

According to TMZ, Walton, 23, told police that he came to the Miami location because one of the employees had disrespected him over the phone. Before officers arrived, Walton allegedly banged on windows and pulled the door in an attempt to enter the restaurant and confront the employee.

WPLG reported that Walton punched his cousin as he tried to remove him from the premises. Responding officers reportedly called for paramedics after observing injuries on the cousin.

Walton was charged with trespassing and disorderly conduct. It is not immediately known whether he remains in custody.

The Cincinnati Bengals signed Walton as a running back in 2018. The following year, the team waived him for a series of arrests which involved marijuana possession, battery, carrying a concealed firearm, and reckless driving.

The Miami Dolphins signed Walton in May 2019, but the team waived him months later after he was arrested for punching his pregnant girlfriend.