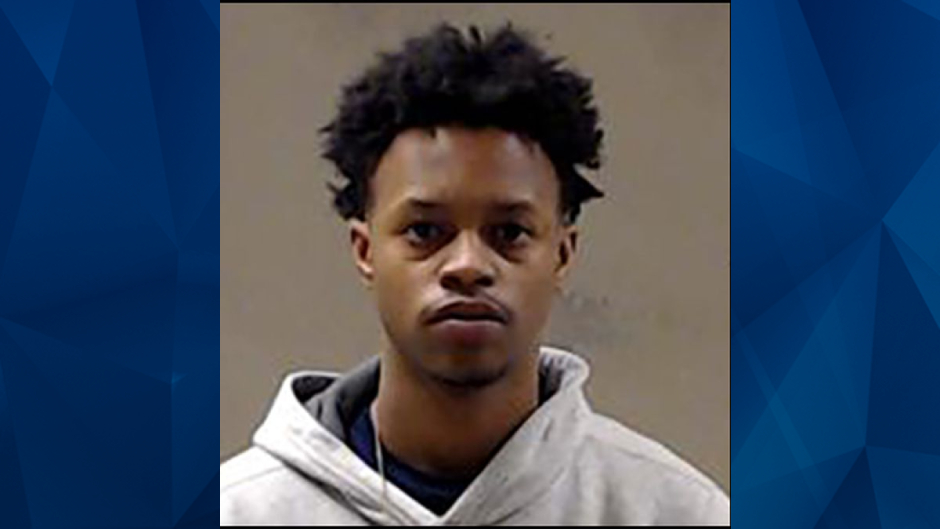 The 23-year-old Silentó, whose real name is Ricky Hawk, was charged with the January 21 murder of Frederick Rooks, 34. Dekalb police found Rooks deceased on a roadway with multiple gunshot wounds while responding to reports of shots fired, according to the Atlanta Journal-Constitution.

An investigation reportedly revealed that Rooks knew an occupant of one of the houses near where he was fatally shot. Police also identified Hawk as Rooks’ cousin and the person who committed last month’s slaying.

Ring video footage from several homes reportedly captured several vehicles speeding away from the scene. One gunshot is seen being fired in the surveillance video, according to WXIA.

In September, Hawk was arrested in California for allegedly trying to attack two people with a hatchet. The next month, the rapper was arrested for driving 143 mph in a 65 mph zone, the news station reported.