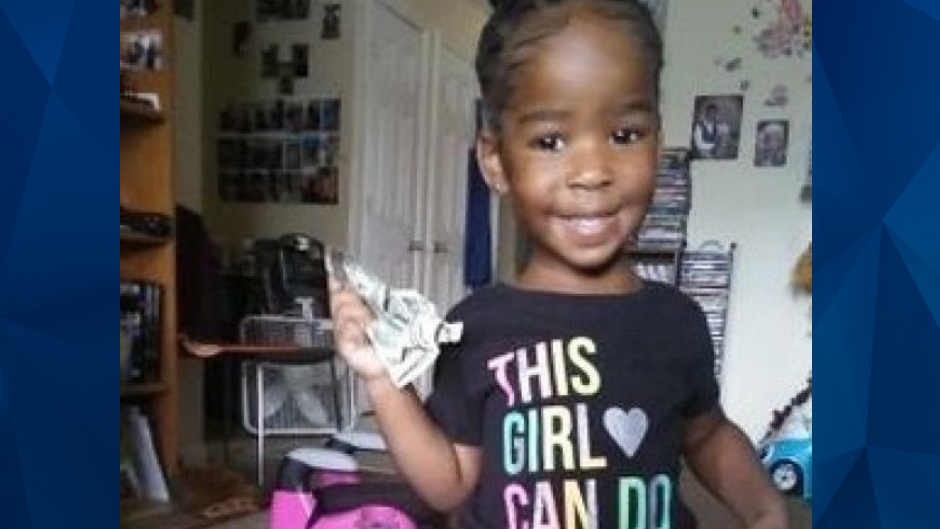 A Texas couple was booked into jail Monday for allegedly beating a toddler girl in their care before her death last year.

Rhodashinique Phillips told KPRC that Child Protective Services placed Tarija Carter, 3, and her 1-year-old daughter with Shawanda Hamilton, 35, and Huey Hamilton, 52, because she was jobless, homeless, and under investigation by the agency. Phillips and her children reportedly lived with Shawanda Hamilton in 2018, but she had to move out after Huey Hamilton returned from prison.

Shawanda Hamilton was Phillips’ kids’ godmother. Phillips said by spring 2019, she had stopped her from seeing her children, and CPS told her she risked losing custody if she took them back.

Phillips told KPRC that she last saw Carter in August 2019 — months before her death last January.

“When I called my caseworker … she told me, ‘You go over and go pick up those kids, but if you don’t have your own apartment we’re going to go get them and they’re going to go to state,’” the mother alleged.

A yearlong investigation reportedly revealed that the Hamiltons abused the toddler before her death.

Harris County prosecutor Gilbert Sawtelle told the news station that Carter had non-accidental injuries all her body that were in various stages of healing. The toddler suffered an injury to her knee which resulted in bacteria entering her bloodstream and killing her, according to Sawtelle.

While the Hamiltons are charged with injury to a child, they are not facing murder charges in connection with Carter’s death.

Meanwhile, the Texas Department of Family and Protective Services told KPRC that CPS was not involved in Carter’s placement with Harris and Hamilton. The agency also alleged that Phillips made the decision to leave her daughter with the couple.

“CPS had no open case involving Tarija when she died,” the spokesperson also said.