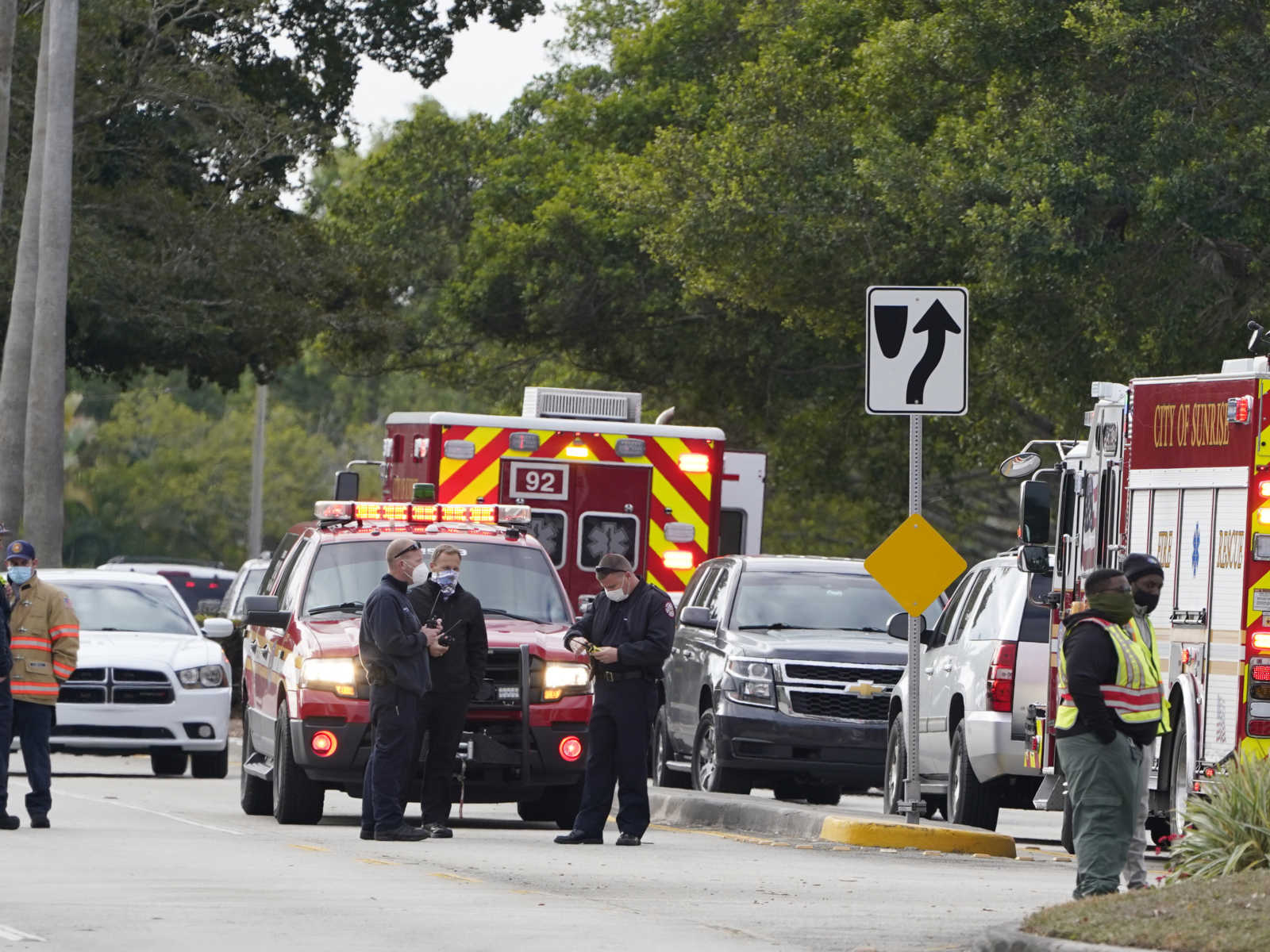 Two FBI agents were killed and three agents wounded as they executed a search warrant in Sunrise, Florida. About 6 a.m. a team approached the apartment of a suspect in violent crimes against children case. That suspect was alerted to the police presence by his ring doorbell. He then opened fire with an assault-type gun.