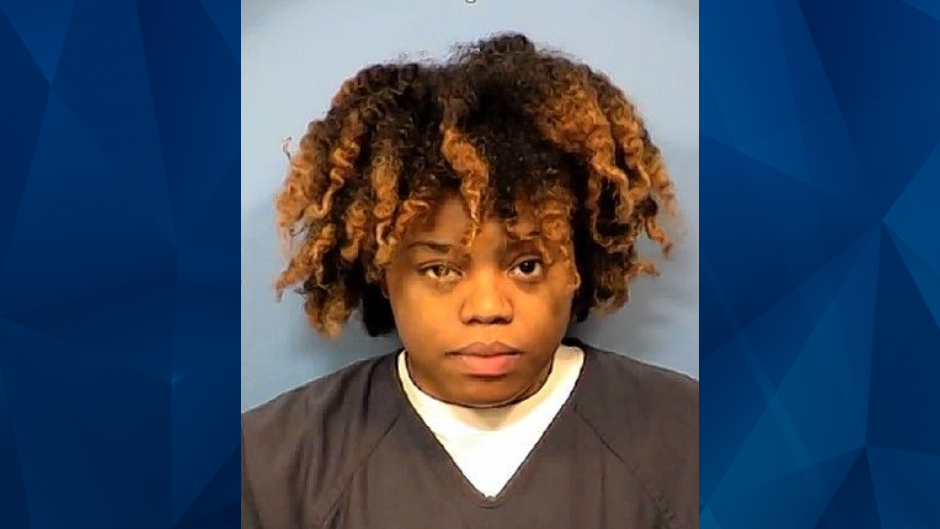 On Monday, an Illinois judge set bail at $500,000 for a woman accused of pouring boiling water on her sleeping boyfriend and posting the ordeal on social media.

The DuPage County State’s Attorney said in a statement that on January 2, Alexis Sykes, 22, poured a pot of boiling water on her boyfriend as he slept on a couch at their shared apartment. Sykes allegedly then hid the victim’s keys as his skin fell off his arms.

According to prosecutors, Sykes posted a video of the assault to Snapchat with the caption, “I kinda feel bad now because he got 2&3rd degree Burns from face to waist & they rushin him to burn center but oh well (shrugging shoulder emoji) B***H(emoji blowing kiss) n still cried & beg me to drive him to hospital.”

The Daily Herald reports that Sykes was arrested in Mississippi on January 18, more than a week after a warrant was issued for her arrest for aggravated battery by caustic substance and aggravated domestic battery.

The victim eventually retrieved his keys and drove himself to the hospital, where he reportedly spent two weeks and underwent skin graft surgery.

Prosecutors have not revealed a motive in last month’s incident. Skyes is due back in court on March 22.