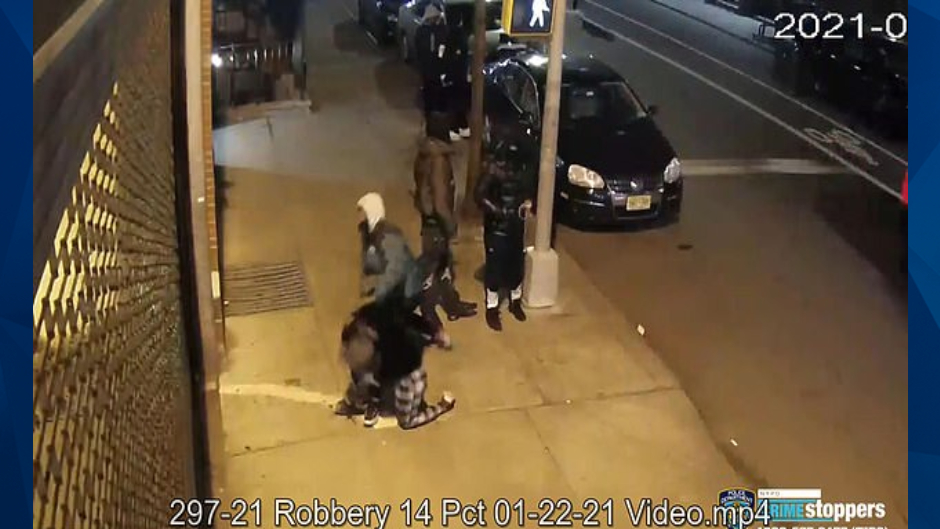 SEE IT: Predators attack 16-year-old girl for her purse in plain sight [VIDEO]

The attack was captured on video

Police in New York are looking for a group of suspects who were reportedly filmed violently robbing two 16-year-olds late last month.

The NYPD said the attack occurred on January 22 in Hell’s Kitchen. WCBS reported that the suspects stole a cellphone from the boy’s pocket and dragged the girl on the sidewalk as she held onto her backpack.

According to amNY, the suspects initially approached the teen victims under the guise of selling them marijuana.

It is unclear how CrimeStoppers obtained a video of the attack.

Anyone with information regarding last month’s incident is asked to call the NYPD’s Crime Stoppers hotline at 1-800-577-TIPS (8477). Tips can also be submitted via the Crime Stoppers website.