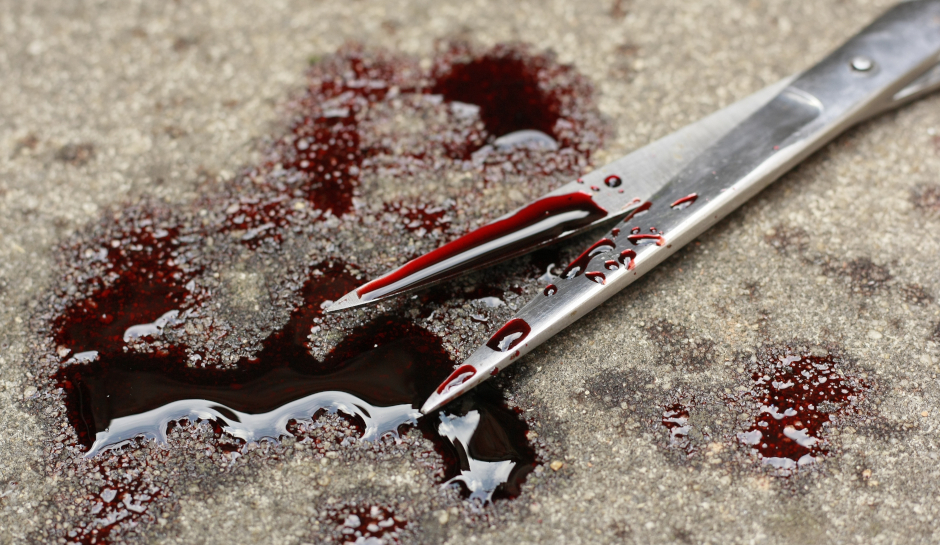 A 30-year-old Queens man pleaded not guilty Thursday to charges that he stomped on his father’s head, choked him, and then stabbed him to death with a pair of scissors, the New York Post reports.

Jaime Walker was charged with second degree murder, possession of a weapon, and criminal mischief in the grisly killing of Loandous Walker, 72, in the family’s apartment.

“This is a horrific crime,” District Attorney Melinda Katz said in a statement. “The defendant repeatedly plunged the shears of a pair of scissors into his own father’s neck. The elderly man bled to death on the bathroom floor.”

Loandous Walker reportedly accused his son of being possessed by the devil before he was killed, police sources told the Post.

Police were called to the apartment at about 6:30 a.m. and found the suspect “acting very incoherently” in the hallway, according to New York Police Assistant Chief Joseph Kenny. He allegedly told police he’d hurt someone inside.

In addition to Loandous Walker, found stabbed to death in the bathroom, police found three other family members unconscious and near death on a mattress in the living room, the Post said.

Jaime Walker’s mother, Valda Walker, 70; his brother Orel Walker, 31; and Orel’s wife Caryn Rose Walker, 29, were believed poisoned, sources said. Police found bottles containing an unknown substance next to the three relatives, who had no visible injuries. There were taken to a hospital, initial in critical condition, but all three are expected to survive.

Investigators recovered scissors and a knife at the scene.

Jaime Walker was initially taken to a hospital for a psychiatric evaluation before he was jailed, the Post said.

After his arrest, Walker reportedly smashed a table in the interview room and detached one of the table’s legs, using it to shatter a two-way mirror, officials said.