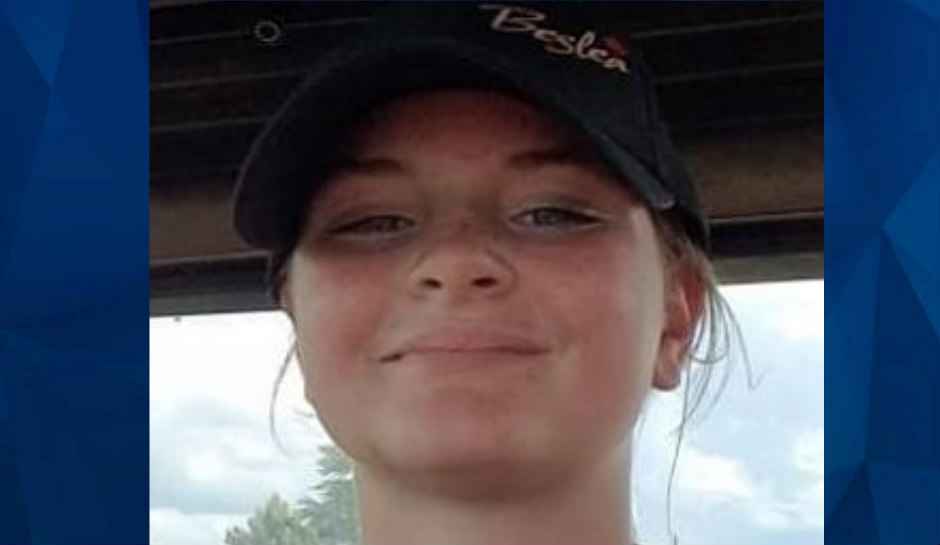 A Michigan teen who initially denied any wrongdoing pleaded guilty during a pretrial conference on Monday, in connection with the death of his 11-year-old sister.

As CrimeOnline previously reported, authorities initially charged Corbin Redman, 17, with the murder of his sister, Addison, who was killed in August 2019, at the family’s home in Gratiot County. Addison had one gunshot wound to her head, which was made with a 20-gauge shotgun, according to the Gratiot County Sheriff’s Office.

Corbin was 15 years old at the time of the shooting. According to court testimony, Corbin was sleeping on the couch on August 20, 2019, when his father, Matt Redman, left for work at around 5 a.m. Corbin’s mother, Mary Redman, and his 13-year-old sister left home at around 7:45 a.m. that morning, leaving Corbin and Addison home alone.

Later in the morning, Corbin was “hysterical” when he contacted his father and told him Addison was hurt, the Morning Sun reports. The father then contacted a colleague and asked him to check on Addison. Mark Redman testified he was nearly an hour away from home, while his colleague was closer.

Matt Redmond’s colleague arrived at the home first and found Addison on the couch with a gunshot wound to her head. Mary Redman then arrived home, followed by Deputy Al Schafer of the Gratiot County Sheriff’s Office.

Schafer said Corbin told him he went for a bike ride and returned home to find his sister with a shotgun wound. Corbin later made a statement at the police station. His story remained consistent at the time, authorities said.

While at the Redman home, investigators noticed that the kitchen and the parents’ bedroom were in disarray. They also noted a locked gun case and a Mossberg 20-gauge bolt action shotgun hanging from the wall. After conducting tests, investigators found Corbin’s fingerprints on the Mossberg shotgun.

Investigators also tested the clothes that Corbin wore on the day in question. The results indicated that Corbin’s shirt had gunshot residue on it. He was subsequently arrested and charged with open murder.

Defense attorney Joshua Blanchard accused of police of not doing a thorough investigation and failing to look for another suspect. Due to COVID and a series of delays, Corbin’s hearings were delayed numerous times.

On Monday morning, Corbin pleaded guilty to a lesser charge of careless or reckless discharge of a firearm. It was the first time Corbin publicly took responsibility for the shooting.

The Morning Sun reports that sentencing will be up to 29th Circuit Court Judge Shannon Schlegel.

“There is no (pleas) agreement in place (on how to proceed). That will be up to the judge,” Kushion said.