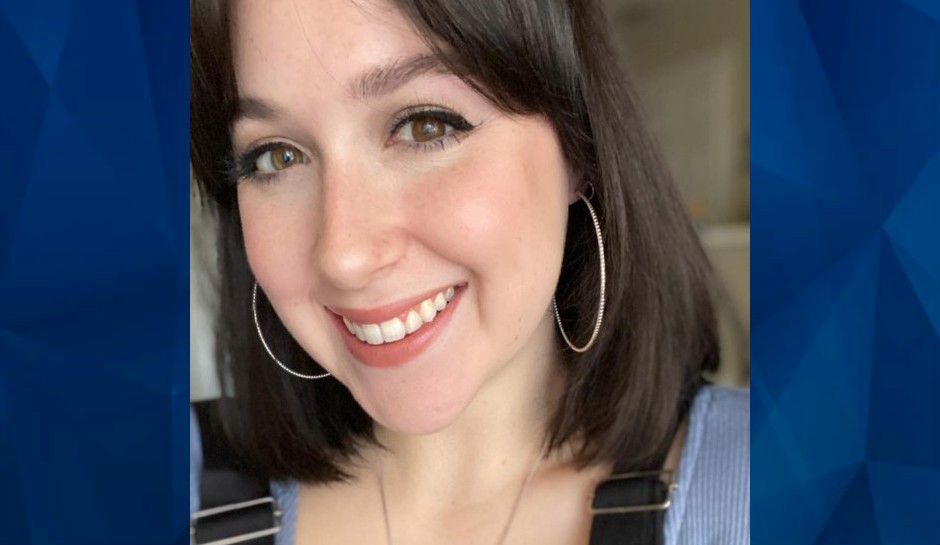 Police in Texas are investigating the murder of a 23-year-old Texas Tech student who was found stabbed to death in her apartment.

As CrimeOnline previously reported, Molly Beckman was found dead with multiple stab wounds after police reported to her residence in response to a welfare check request. Her ex-boyfriend, 23-year-old Colton Totzke, was also found dead, in neighboring Crosby County. Police have not released details about his death, including when or how he was found.

According to multiple reports, Totzke is the primary suspect in Beckman’s murder, which police believe was a domestic-related homicide.

As KCBD reports, Beckman was a student at the Texas Tech Health Sciences Center.

Earlier in the week, KCBD reported a possible stalking incident at the school’s campus on the night of January 30. Texas Tech Police sources reportedly told the news station that a female student said a male had approached her as she was walking from Talkington Residence Hall. The male allegedly followed the woman to her car, and they both left in separate vehicles. The alleged stalking victim is not identified, and the report does not indicate whether she knew the male who approached her.

It is unclear if the report of a stalker has any connection to Wednesday night’s murder or the suspect’s death.

Texas Tech Police did not immediately respond to a request for comment. CrimeOnline will provide further updates when more information is available.