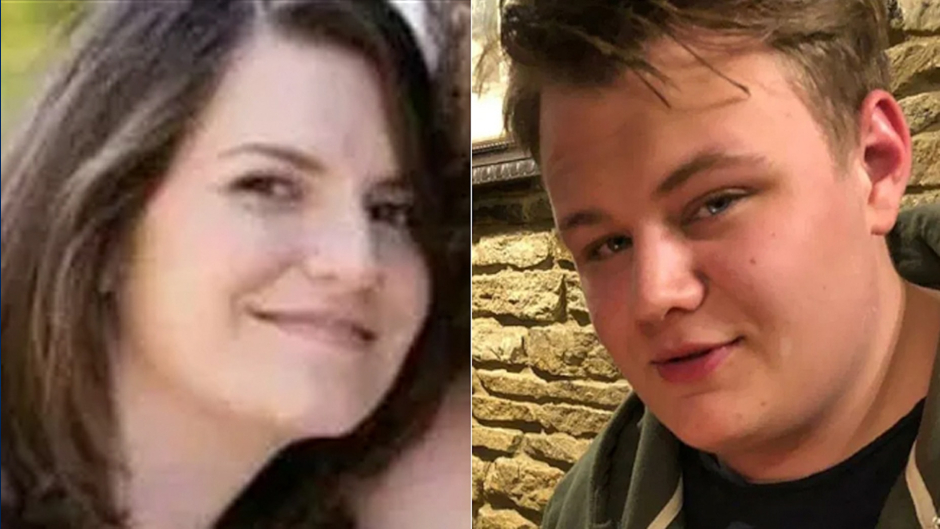 Court testimony on Tuesday revealed that the wife of a U.S. diplomat who claimed immunity after fatally striking a man while driving on the wrong side of the road was working with a U.S. intelligence agency at the time.

Anne Sacoolas’ role as an intelligence officer came to light in a Virginia court, where Harry Dunn’s family is seeking damages for the 19-year-old’s death. U.K. officials told The Guardian that they were not aware of Sacoolas’ employment with U.S. intelligence — and that she declared herself a diplomat’s spouse with no role upon entering the country.

In August 2019, Sacoolas was driving on the wrong side of the road while leaving the RAF Croughton Air Force Base in Northamptonshire when she collided with Dunn’s motorbike.

Sacoolas’ husband worked as a technical assistant at the RAF Croughton Air Force Base. Sacoolas, her husband, and three children left the country days after the deadly crash.

Sacoolas’ lawyer, John McGavin, said his client’s line of work influenced her decision to leave the country, claiming she fled the U.K. for “security issues” and because she believed she would not get a fair trial, according to The Guardian.

The BBC reported that following an agreement made at RAF Croughton in 1995, technical and administrative staff from the U.S. preemptively waived their immunity.

Despite this, the U.K.’s High Court determined last November that the Vienna Convention on Diplomatic Relations granted Sacoolas diplomatic immunity while in England. They also found Sacoolas had not “expressly waived” her immunity at any point before the fatal crash.

Sacoolas is currently pushing to have the Dunn’s civil case in Virginia dismissed.