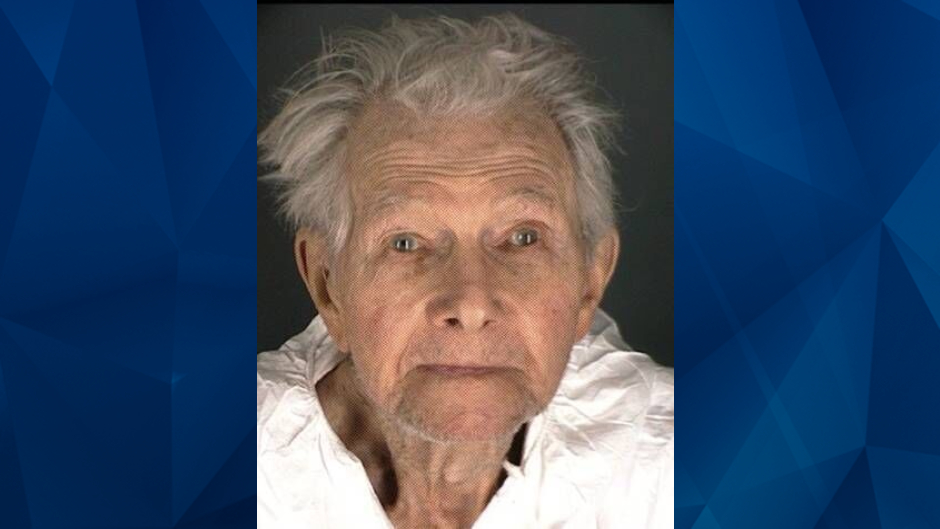 ‘Someday I’m going to kill them. What are they going to do? Give me life?’ the elder allegedly said before the slaying

A Colorado man allegedly killed an employee at his assisted living home on Wednesday, claiming he did so because he believed the victim had stolen money from him.

Okey Payne, 95, was charged with first-degree murder for fatally shooting Ricardo Medina-Rojas, 40, in the head in the lobby of the Legacy at Lafayette nursing home. Payne opened fire after confronting the victim about stealing $200 from his wallet, according to KCNC.

Police officers arrested Payne in his room, where he reportedly went after shooting Medina-Rojas.

Detectives said Payne believed nursing home staff were stealing from him, drugging him, and trying to kill him. The nonagenarian also believed his ex-wife was plotting with staff to take his money, according to the news outlet.

However, the Lafayette Police Department and Adult Protective Services investigated Payne’s claims and deemed them unsubstantiated.

The Gazette reported that Payne confessed to killing Medina-Rojas while exiting a police car at the station. Authorities said the suspect was lucid while investigators interviewed him for several hours.

Payne allegedly recalled getting up at 3 a.m. and waiting in the lobby for Medina-Rojas to start his shift. KMGH reported that he waited for the employee to complete safety checks before confronting him.

After the shooting, the armed elder allegedly approached an employee who was tending to Medina-Rojas and told them, “You’re next.”

Payne apologized for killing Medina-Rojas — reportedly telling police it was unfortunate he had to “waste” him. However, the suspect also said he is “glad the thievery will stop,” according to The Gazette.

Payne reportedly also revealed that staff previously confiscated his guns as they are barred from the premises. A housekeeper told authorities that the elder previously kept a pistol in a bag attached to his walker.

The suspect allegedly used a gun his father had given him from World War I to fatally shoot Medina-Rojas.

According to the housekeeper, Payne was paranoid and believed someone had installed cameras in his room. KMGH reported that at one point, the housekeeper overheard Payne say, “Someday I’m going to kill them. What are they going to do? Give me life?”

Payne had his first court appearance on Friday. Legacy Assisted Living said in a statement to KCNC that they are “devastated by the incident.”