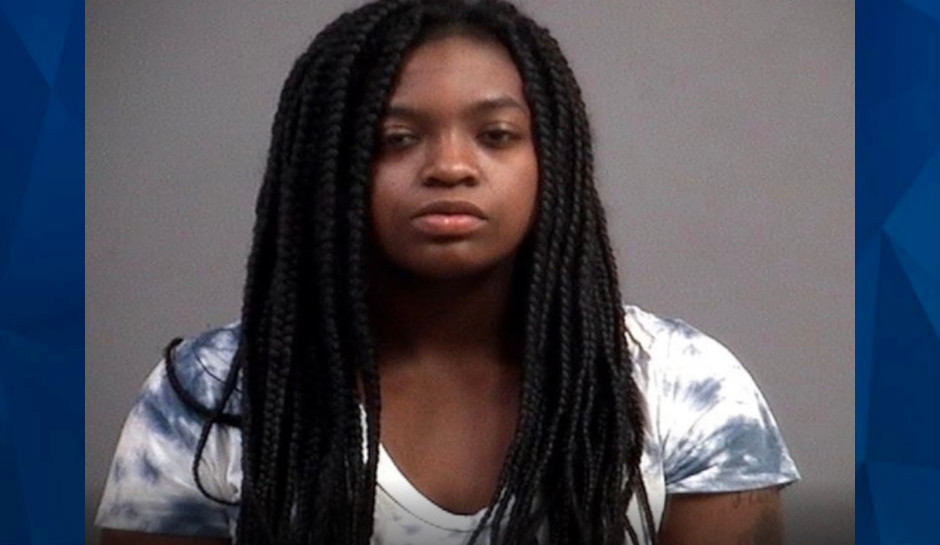 A 20-year-old babysitter is in jail Friday on charges of abducting a 3-month-old Virginia boy on her first day caring for him, WAVY reports.

Little Jiraiya Cherry’s family found Tykirah Reid via an online babysitting group and invited her for a tryout on Thursday at their Newport News apartment. Reid was communicating with the baby’s mother via a chat app, and the boy’s uncle was in another part of the house.

The little boy’s grandmother, Tonisha Martin, told WAVY that Reid abruptly blocked the mother on the messenger app, prompting her to call the uncle to go check what was going on.

“She got worried, called Joe Joe and told him to come out of the room and go in the front and to see what was going on, and that’s when he came in the front and she [babysitter] was no longer there,” Marin said.

The family reported Jiraiya missing just before 10:30 a.m., prompting an extensive search and an Amber alert. After Newport News police uncovered information Reid may have gone to Chesterfield, just outside Richmond — and an hour away from Newport News. Chesterfield police began searching for Reid’s car and doing checks at apartment complexes.

They spotted the vehicle at a complex and had identified the apartment associated with the vehicle when Reid came out of the apartment with Jiraiya in her arms. When she saw police, she tried to run back inside, but police apprehended her.

Newport News Police Chief Steve Drew said the boy was checked out at a local hospital and returned to his family.

“The individual who had him is in custody, and now we’re gonna piece together why she had him and why he wasn’t with his family,” Drew said.

Chesterfield police charged Reid with abduction, child neglect, obstruction of justice, and petit larceny, along with removing a serial number from a vehicle. She was arraigned Friday and ordered held without bond.