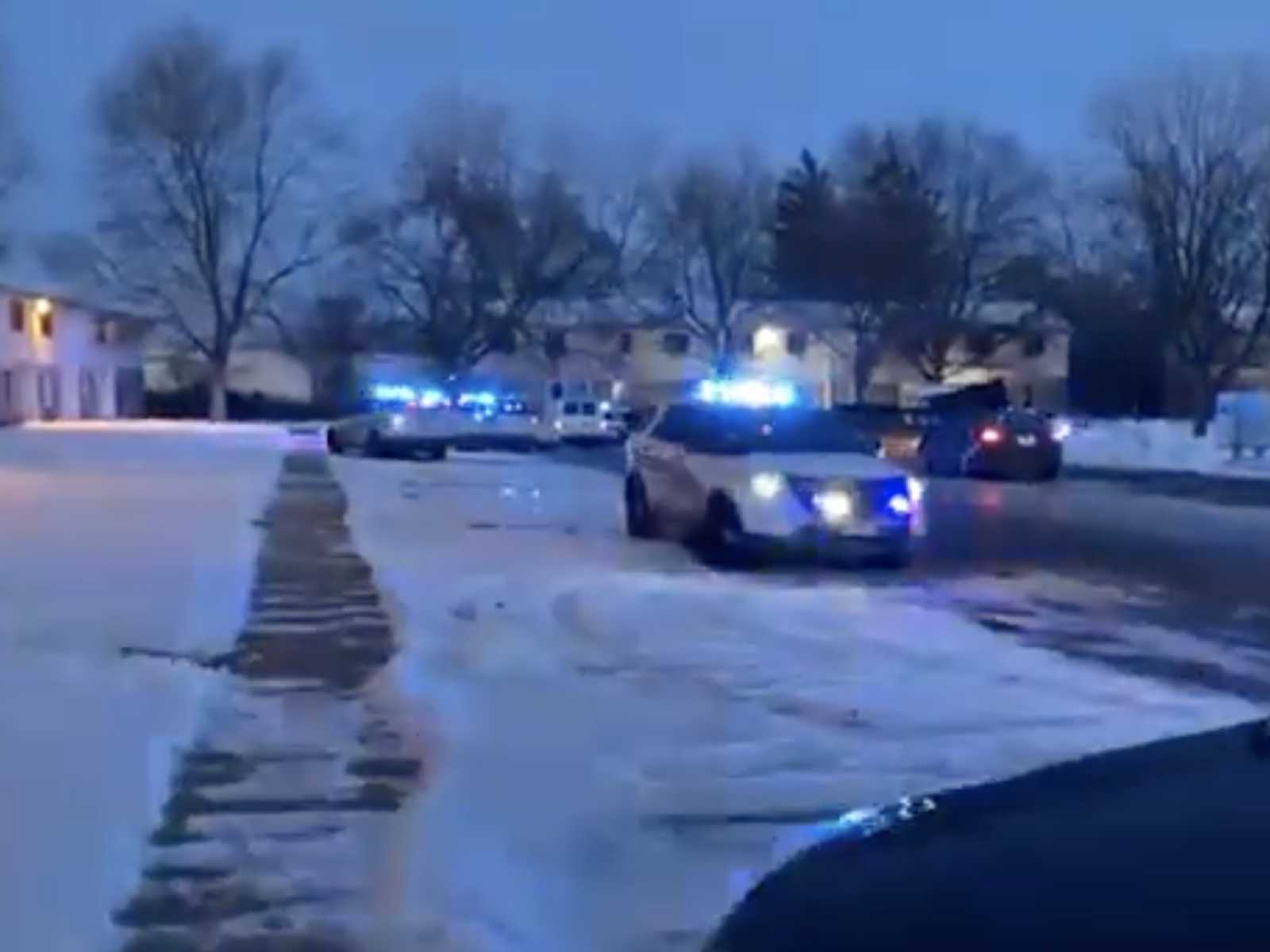 Two children were dead and a third was in critical condition after a shooting at an Ohio apartment complex Friday afternoon, Toledo police said.

The department said the shooting came during a domestic dispute, and a suspect is in custody.

Police have not released the names and ages of the victims or the suspect.

Neighbors told WTOL they heard multiple gunshots. One said she heard a man screaming, and another said she looked out the window as police were arriving and saw a man shooting into the air.

This is a developing story. More details will be added as they become available.