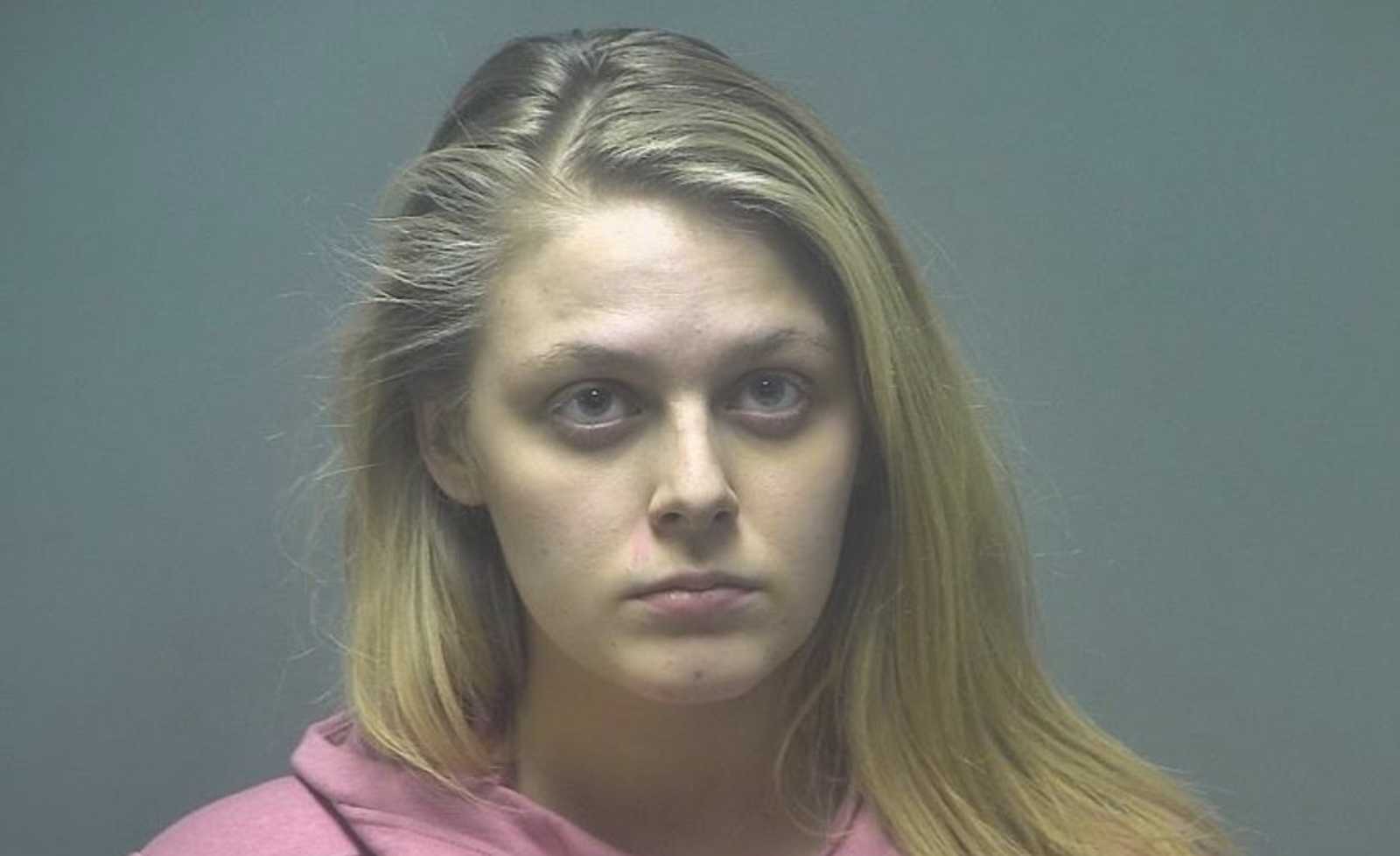 Mom wraps cord around neck of her 2-month-old baby

A central Michigan woman has been charged with child abuse, assault, and domestic violence after she allegedly wrapped a cord around her infant’s neck, UpNorthLive reports.

Skyler Warner, 21, was arrested on Thursday over the incident, which took place on Tuesday.

Police said they were called to a home in Shepherd early that morning. The 2-month-old baby was taken to a hospital, treated, and released.

After an investigation, police arrested Warner, the child’s mother but provided no further details about the case.

Warner has been charged with three counts of child abuse, assault with intent to do great bodily harm, and domestic violence.