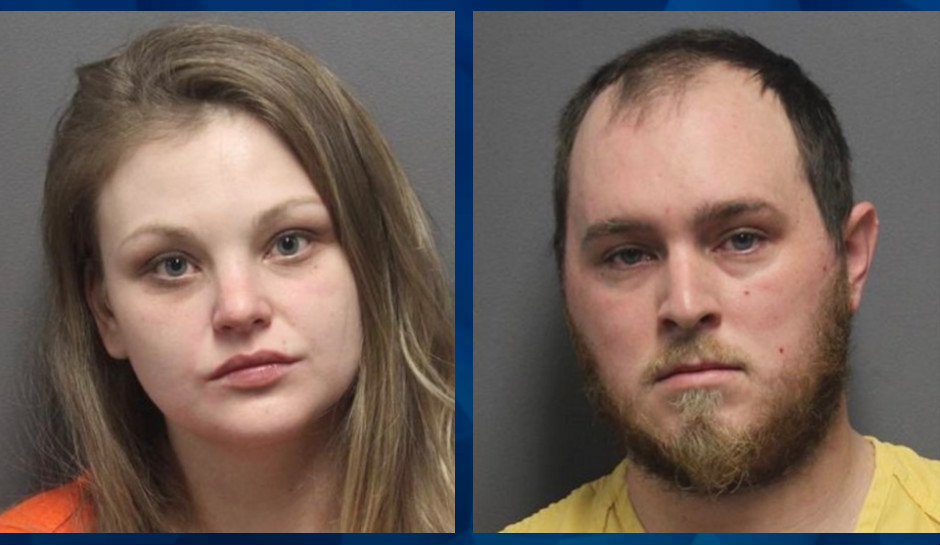 The couple has now been arrested, and the county has ordered an investigation.

A Pennsylvania couple was arrested this week after the county Children and Youth Services returned to their custody a young boy they’d been accused of starving.

The Citizens Voice reports that 26-year-old Natalie Schaffer, the boy’s mother, and 30-year-old Zachary Vincent, his stepfather, were ordered held without bail following their arrest on Thursday.

The case began in January 2020 when the then-6-year-old boy arrived at Greater Nanticoke Elementary Center weighing just 20 pounds.  The boy was hospitalized for a month before being put into foster care, WNEP reported.

According to court documents, a witness told investigators that Schaffer and Vincent kept the boy locked away from their other children and that Schaffer had made comments about being “sick of taking care of this f****** kid.”

Police said the boy constantly asked for food, saying “eat, eat” over and over.

The child’s father told police he repeated asked Luzerne County Children and Youth Services to check on the boy because of his weight, but the agency allegedly told him they wouldn’t interfere with custody orders.

The complaint says that Schaffer blamed the father for the boy’s “issues with his weight.” She blamed the weight on poor feeding habits by the father and health issues, including disruptive behavior.

But the father said that Schaffer refused to allow him regular visits with his son. And, detectives said, the couple skipped 50 doctor’s appointments with the boy and canceled 52 others.

WNEP identified the father as Matthew Levandowsky, who told the station he was fighting for custody of the boy and another child he fathered with Shaffer.

“They let it go for 101 missed doctors’ appointments under their care with the Children and Youth case being open. That’s just extremely not in the ballpark of what you should be doing to a child,” Levandowsky said.

Luzerne County Manager David Pedri told the Citizens Voice he had no knowledge of the case and could not comment because of state confidentiality laws.

“I can say that I have requested the County Division of Human Services to complete a full and comprehensive review of the extremely upsetting allegations made in this matter,” Pedri said.