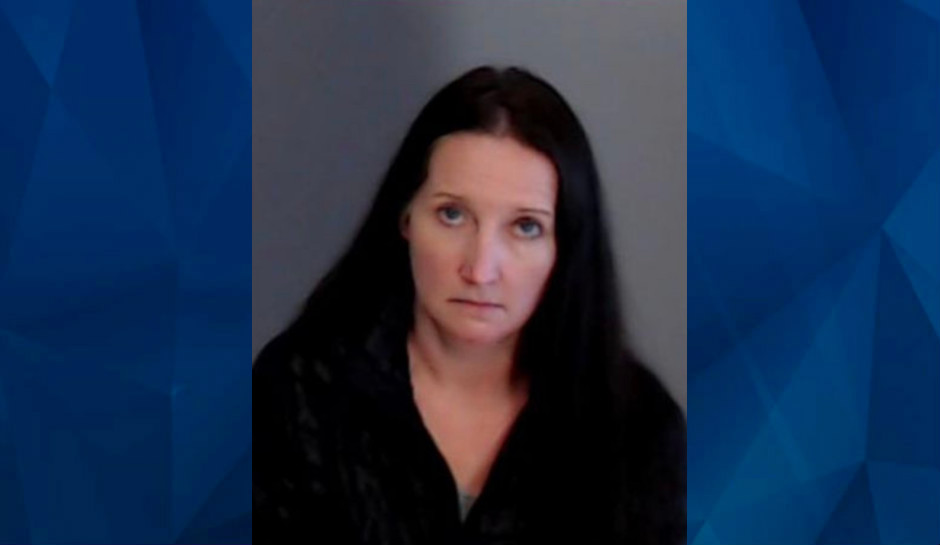 An Atlanta area home daycare operator has been charged with murder after a 4-month-old baby was found dead in her care earlier this week, 11Alive reports.

Amanda Harris Hickey, 45, initially reported the incident herself on Wednesday, according to the Georgia Department of Early Care and Learning (DECAL), saying the child had been sleeping in a crib and was later found unresponsive.

Dunwoody police and paramedics responded to Hickey’s Dunwoody home, where she cares for six infants and toddlers as Little Lovey daycare.

“Officers arrived within minutes and began resuscitation efforts on the four-month-old infant,” police said in the news release. “DeKalb County Paramedics arrived and transported the infant to an area hospital where the infant was later pronounced deceased.”

On Thursday, however, the Georgia Division of Family and Children Services filed a complaint about the death with DECAL. Hickey was arrested on Friday, charged with felony murder and cruelty to children.

Police have not released details about the case, including how the baby died or what evidence they may have to support those charges.

11Alive reported that state records have no serious violations from the daycare going back more than four years. The daycare’s Facebook page contains excellent reviews from parents, the station said, and neighbors said they were shocked.

“I saw them putting handcuffs on her,” said Mikayla Helland. “I know she’s a good woman, she’s a kind woman. That’s not something like her to do that.”