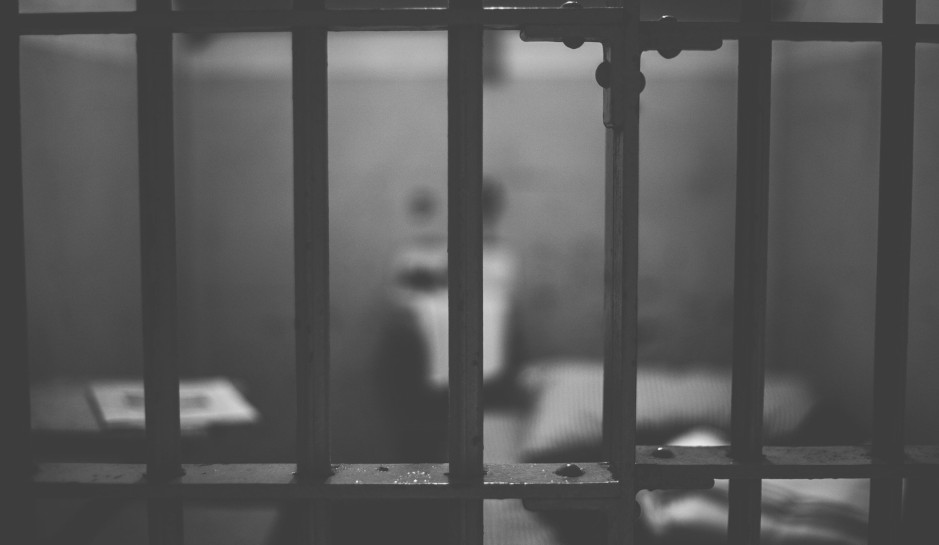 Authorities said the disturbance began at about 2:30 a.m. when a guard and an inmate fought and other inmates jumped the guard.

The corrections officer suffered bruises and contusions, according to public safety director Jimmie Edwards, who said he was treated and released at a hospital.

No one else was injured, and Edwards said he didn’t know what started the fight.

The jail has a problem with cell locks, Edwards said, that allows inmates to let themselves out by tampering with the locks. That problem contributed to Saturday morning’s bedlam.

The disturbance took place on the fourth floor of the jail, where inmates broke out exterior windows and set fires to chairs and other items they threw out the windows. They also clogged toilets, flooding parts of the floor, according to Jacob Long, a spokesman for Mayor Lyda Krewson. At one point, Long said it was a “very dangerous disturbance.”

Tear gas was eventually deployed, Long said, and all the inmates were “back in custody” just before 10 a.m.

Sixty-five of the 115 inmates on the fourth floor were transferred to the St Louis Medium Security Institution, known as “the workhouse.” Three of the four units on the floor are no longer operational but will be again in three to four weeks, Edwards said.

The Post-Dispatch said the facility has seen at least two other disturbances in recent weeks — one the last week of December and another a few days later. Dozens of inmates were transferred to the workhouse after those incidents, which were apparently started because inmates were concerned about conditions during the coronavirus pandemic.

Edwards said Saturday that no inmates are known to have COVID-19 currently.