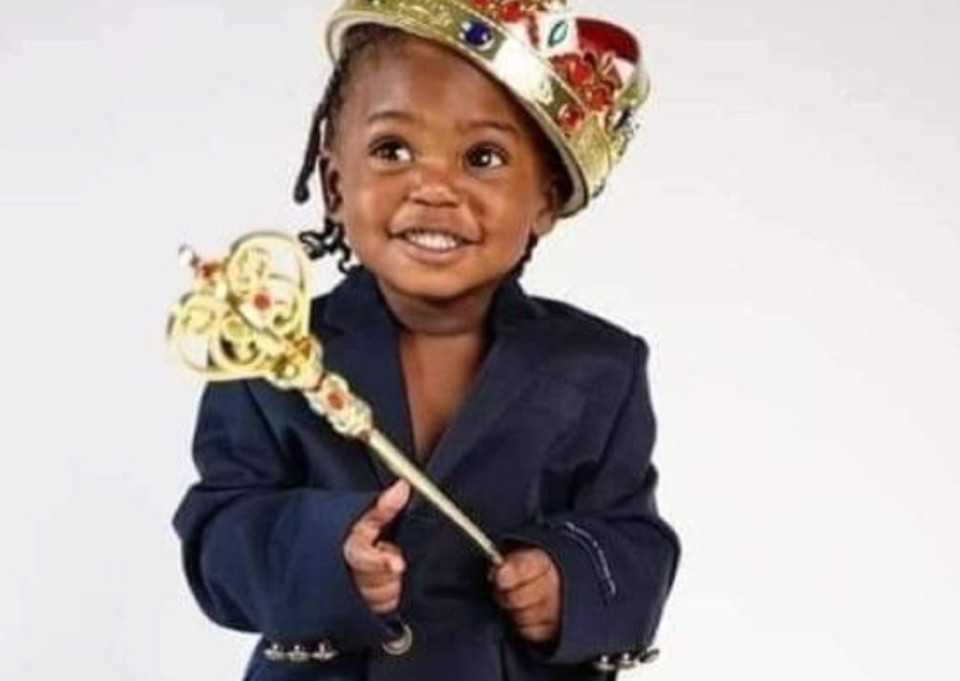 A young Alabama boy was fatally shot this week while lying on the couch with his mother, prompting outrage in the community as a family grieves the senseless loss of a child, the Birmingham News reports.

Shortly after 2-year-old Major Turner and his mother finished dinner on Thursday night, someone fired nearly a dozen bullets toward the family’s first-floor apartment in Birmingham. The mother and son were lying on a couch at the time, while two other children were upstairs.

The boy was reportedly struck in the neck and was rushed to Children’s Hospital of Alabama, where he was pronounced dead at 2:45 a.m.

The mother was treated and released from the hospital, and the two other children in the residence were not injured.

Domonique Howard, Turner’s godmother, told the Birmingham News that she was with the boy at the hospital before he died.

“I gave him a kiss and I rubbed his hair and I was telling him to open his eyes,” Howard said in an interview with the newspaper. “I said, ‘Come back. Don’t leave.’ But he just laid there.’’

Howard said Turner had an infectious laugh and was destined for great things.

“I told him all the time I thought he’d be president,’’ Howard told the newspaper. “He did not deserve this. He was just an innocent baby who had so much ahead of him in his future.”

She added: “We took him to the jump park, and he loved it. For Christmas I bought him a moonwalk, but he never got a chance to open it because we were waiting until summertime to get it out.”

Birmingham Mayor Randall Woodfin commented on the killing Friday, urging the city to find whoever fired the bullets.

“Major Turner is a 2-year-old who was struck by a bullet last night and spent a lot of hours fighting for his life. He did not make it‚” Woodfin said in a video statement, according to WVTM-TV. “I think it’s time as a community we fight for justice for him.”

Woodfin also called the perpetrators “cowards” and “punks,” according to the Birmingham News.

“The City of Birmingham has one priority and that is to bring the person or the people who shot into this home and killed this little boy to justice. They need to either turn themselves in or as a community anyone who knows or has information needs to turn that information and share that info with the Birmingham Police Department and/or Crime Stoppers,” Woodfin told reporters at a press conference on Friday.

There is video evidence in the case that may be useful in finding the shooter or shooters, Birmingham Police Chief Patrick Smith told reporters.

“Let’s get justice to this young baby who’s done nothing to no one,” Smith said, according to WIAT-TV.

As police investigate the killing, Turner’s family continues to grieve his loss. The boy, who called his godmother “Nique Nique,” loved people, Howard said.“He always told me how much he loved me,” Howard told the Birmingham News. “He meant so much to me.

“If you met him, you’d think that you already knew him,” Howard added. “He was just so joyful. He always had a smile on his face.”

A GoFundMe account has been created to help raise money for Turner’s burial.