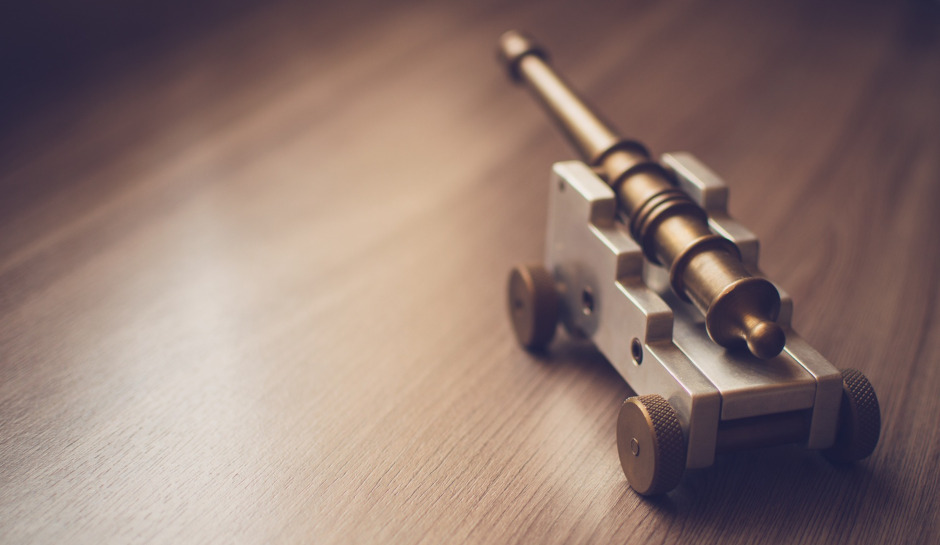 A celebratory cannon blew up when it was fired during a baby shower in Michigan on Saturday, killing one of the attendees.

MLive reports that Evan Thomas Silva, 26, was standing 10 to 15 feet from the device when it exploded, sending shrapnel into three parked cars and the garage where the shower was held, as well as the victim.

Silva was one of five people outside in the backyard when the cannon was fired at about 7:30 p.m., Michigan State Police said, and was the only one hit by the shrapnel.

He was taken to Hurley Medical Center in Flint, where he died from his injuries.

Police said the cannon, which the homeowner bought at an auction, was designed to emit a flash, a loud noise, and smoke. Investigators said they believe the gunpowder loaded into the cannon caused to fracture. The homeowner reportedly fired the device several times before Saturday night’s explosion.