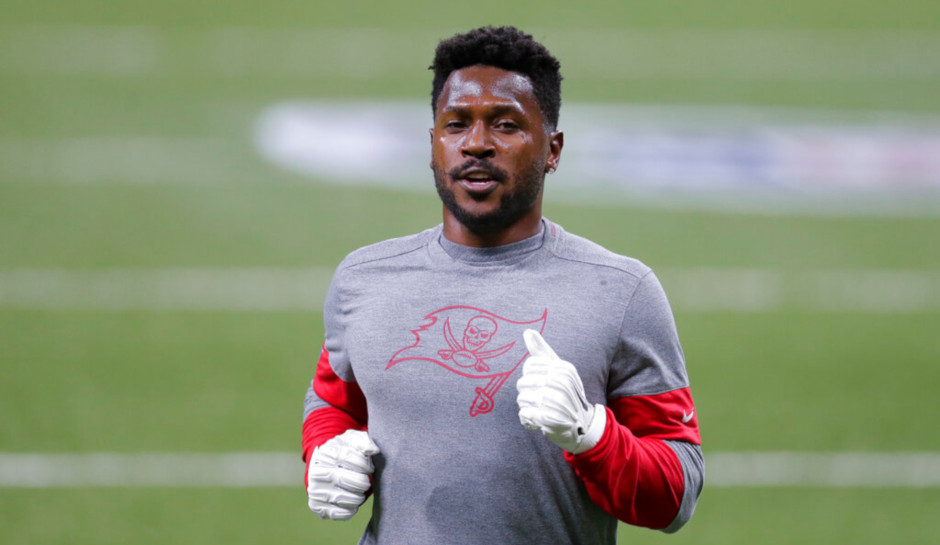 Britney Taylor sued Brown in 2019, alleging he sexually assaulted her multiple times and violently raped her in 2018.Brown and Taylor entered into the confidentiality agreement after the lawsuit was filed.

New court documents, however, alleged that Brown violate that agreement several times over the last year and a half, and an arbitrator agreed that one of those allegations was a bonafide violation.

The arbitrator ordered Brown to pay Taylor $100,000 for posting a screenshot of a direct message from someone talking to him about the case in 2019.

Brown responded that the arbitrator ignored the law, however, and asked that the ruling be vacated, according to the court documents.

The two parties have not come to an agreement over the rape allegations.