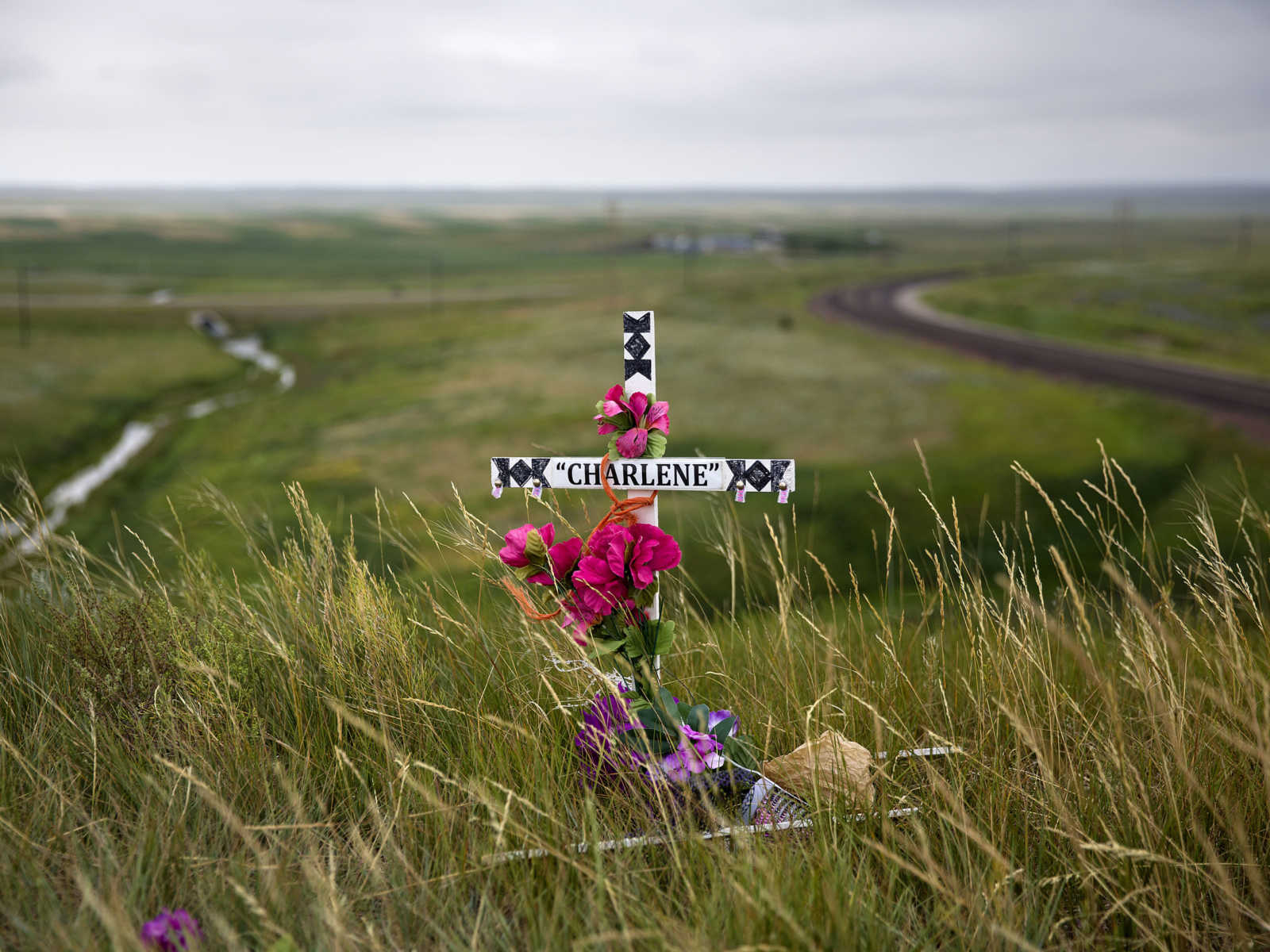 Indigenous communities are working together to address what they say has become a growing problem: violence against American Indian women, girls, and non-binary persons, the Traverse City Record-Eagle reports.

Advocates say not enough is being done to track the issue and hold offenders responsible.

There were 565 actively missing Indigenous women across the country, KUTV reported on Feb. 4, citing information from the FBI.

Yet data from Indigenous organizations suggest that figure might actually be far greater. In 2016, the Urban Indian Health Institute found there were 5,712 reports of missing American Indian and Alaska Native women and girls, of which only 116 had been in a federal missing persons database.

In Minnesota, a task force recently found that American Indian women and girls are disproportionately murdered, making up about 1 percent of the state’s population but accounting for 8 percent of murdered women and girls from 2010 to 2018, the Duluth News Tribune reports. Moreover, at any given month between 2012 and 2020, 27 to 54 Indigenous women and girls were reported as missing.

One problem is that tribes have limited authority to prosecute perpetrators, experts say.

Tribal governments were not able to criminally charge non-Indigenous people on their reservations until 2013, according to the Record-Eagle. Today, tribes can file charges against non-Indigenous people but only in cases involving domestic abuse, dating violence, child abuse, or sex trafficking. Still, tribes often have to work with state or federal authorities to impose sentences, according to the newspaper.

Federal prosecutors declined to prosecute 67 percent of cases involving sexual abuse when the suspects were non-Indigenous, often because the accused denied responsibility or there was insufficient evidence, according to a 2010 U.S. Government Accountability Office report.

Jeff Davis, a former U.S. Attorney for the Western District of Michigan, told the Record-Eagle that in other types of cases, such as homicide, getting justice requires coordination among tribal and non-tribal governments, which can be difficult.

“You know, the problem with this is the whole jurisdictional mess and the sad fact is, when it happens in Indian Country, most of the time, the tribe’s jurisdiction is limited,” Davis told the newspaper.

Indigenous people have also encountered unfair and improper treatment from state and federal authorities, according to Holly Bird, an Indigenous attorney who sits on the Department of Justice’s Violence Against American Indian and Alaska Native Women Task Force.

“Quite often, there was no outreach by state or federal investigators to tribal entities,” Bird told the Record-Eagle. “And when there was, it was often riddled with bias. It was victim-blaming . . . it was inappropriate.

“We’ve also seen that law enforcement has failed in many instances to investigate at all, or holds very biased views of whether or not to investigate domestic violence issues within Indian Country.”

There is also an over-sexualization of Indigenous women that stems as far back as colonial times, which Bird said continues to shape how authorities treat Indigenous communities.

“There’s been a contentious relationship between the colonizers’ society of law enforcement versus the Indigenous people here, who’ve been living under that oppressive system,” Bird told the newspaper.

A dozen tribes across Michigan have formed a coalition, Uniting Three Fires Against Violence, which works to help Indigenous communities address sex trafficking, violence against women and stalking.

Executive Director Rachel Carr told the Record-Eagle that tribes should have the authority to prosecute their own cases.

“If there’s a problem in our tribal communities, they deserve tribal resolution and tribal solutions . . . we have to rely on the federal government to come in and provide safety and justice for members in our community,” Carr told the newspaper. “It’s a significant hoop to jump in for advocates and victims.”

In October, one Michigan tribe, the Bay Mills Indian Community, approved a policy that makes it possible to bring civil claims against non-Native perpetrators of domestic violence or sexual harm against tribal citizens, when those acts occur on the reservation.

“So we, you know, developed this out of necessity, because we couldn’t leave these problems unaddressed, they’re getting worse during the pandemic, actually, and something had to be done,” Tribal Chairman Bryan Newland told the newspaper.

The issue is particularly vivid for Melissa Pamp, whose 21-year-old daughter, a citizen of the Little Traverse Bay Bands of Odawa Indians, was murdered on the Isabella Indian Reservation by a non-Indigenous person in November.

While the accused killer is facing federal charges of first-degree murder, Pamp says the lack of justice for other Indigenous women is unacceptable.