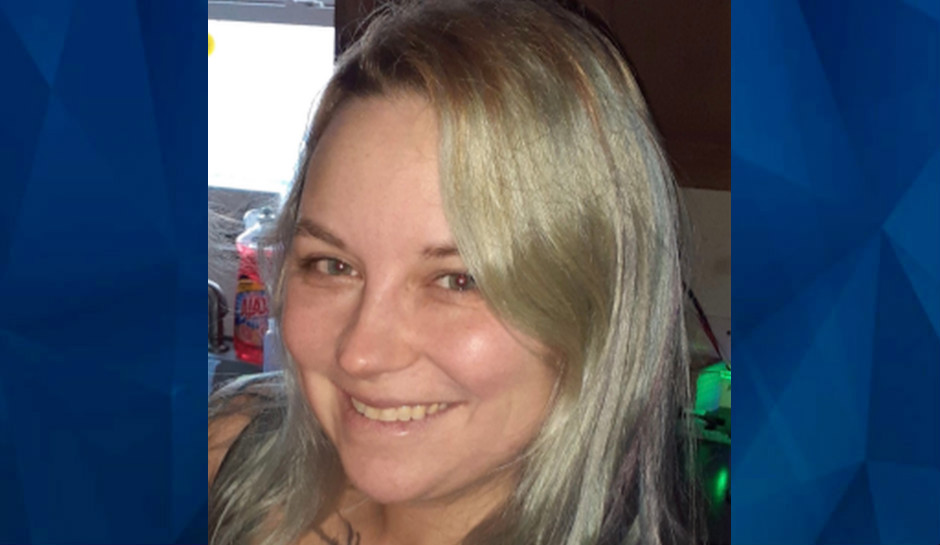 A Minnesota woman reported missing early Saturday morning was found dead nearly 36 hours later, and her husband has been arrested for her murder.

Little Falls Police said Jonathan Greyblood, 30, reported Jeanine Greyblood, 37, missing on Saturday, saying she was last seen at about 1:30 a.m. walking away from a home near the Pine Grove Zoo in Little Falls.

Police and neighbors searched throughout the day on Saturday for Greyblood, who “was not dressed for the extreme cold,” police said.

Investigators said they found her body at about 12:45 on Sunday just south of Little Falls, “deceased under suspicious circumstances.” The Midwest Medical Examiner’s Office will determine cause and manner of death, they said.

Jonathan Greyblood was arrested just 20 minutes after the body was found and booked into the Morrison County Jail on suspicion of second degree murder. Formal charges are expected later this week, police said.