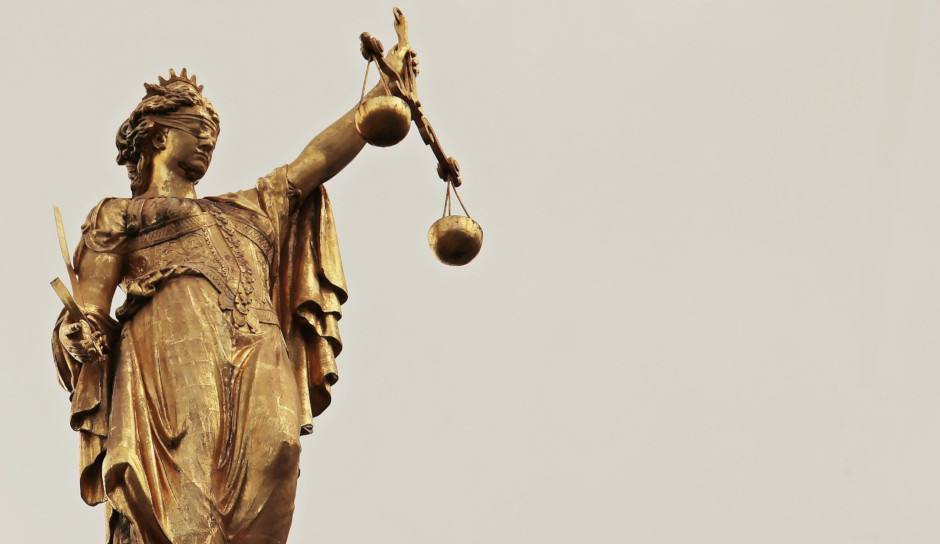 A former Texas teacher was sentenced Friday to more than 10 years in prison for stalking a 16-year-old student and possessing child pornography, the Dallas Morning News reports.

Court documents say that Ricky Lynn Badley, 45, began sending the teen girl text messages in 2019, referring to her as a “little girl” and his “new favorite.” He reportedly admitted sending anonymous letters to the girl, her parents, and her classmates with detailed “fabricated sexual encounters” between the teen and her boyfriend.

He also admitted sending another anonymous letter to the parents saying he would release more such fake information if the girl didn’t post a suggestive videos on TikTok. Two weeks after that, postal inspectors intercepted letters he sent containing a vulgar haiku based on the teen’s name.

Keller Independent School District asked Badley, who was teaching at Timber Creek High School in Fort Worth, to resign when they learned of the investigation in January 2020. But that didn’t stop him: The girl’s mother reported seeing him drive by their home later in January, and the girl saw him parked at her private athletic practice in June.

The court documents also revealed that during the investigation, investigators found child pornography on Badley’s electronic devices and that graphic pictures of a toddler were among the images.