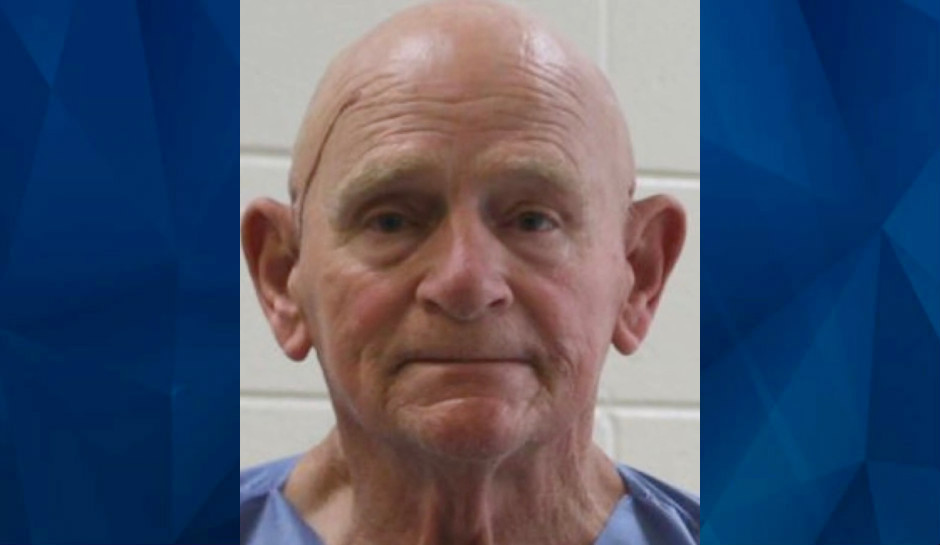 An elderly Georgia man has been charged with murder after Houston County sheriff’s deputies found his wife dead inside the recreational vehicle where they lived, the Macon Telegraph reports.

A neighbor phoned 911 around 9:30 a.m., and deputies responded to a rural area south of Perry, Georgia, where they found Debora Seidenfaden, 60, dead inside the RV.

The sheriff’s office said that Harold Seidenfaden had told the neighbor who called police that “he had been in an argument with his wife … and that her body was inside the RV.”

Deputies found Seidenfaden nearby and noted that he had “some injuries to his person.”

He’s being held without bond at the Houston County jail, charged with murder.

Investigators were “still processing the crime scene and collecting evidence,” the sheriff’s office said. “The cause of death is not being released at this time pending a medical examination.”

“She is one of the kindest people I have ever known,” Lee Hughes said.

Karen Caruso said she is “praying for Deb’s sister, brother, daughter, granddaughter and other family and friends.”

“He was always a real friendly, a real people person kind of guy,” Williams said. “That’s why it’s hard to piece together why something like this happened.”