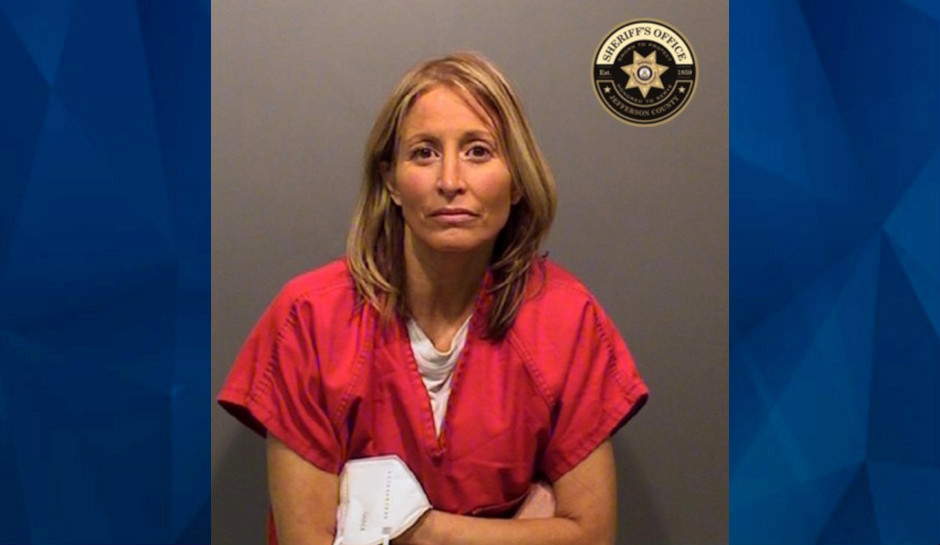 A Colorado animal rights attorney and social media personality has been arrested and charged with trying to hire a hit man to “take care” of her husband’s girlfriend, CBS 4 reports.

Jennifer Emmi and her husband were separated and going through a divorce, the station reported. According to Emmi, he had begun an affair with an au pair who at one point had been hired to take care of the couple’s children.

An affidavit filed in the case said she’s had spoken with a man late last year who worked at her ranch in Evergreen and asked him “if he knew anyone who could help get rid of [the girlfriend].”

“Nobody will miss her,” Emmi allegedly said

The ranch hand contacted law enforcement and told them about the phone call, which he recorded. The said the two discussed payment, and he told her it might cost as much as $100,000.

In the course of the investigation, detectives found that Emmi had searched for “how to get rid of the other woman for good” on her computer.

The 33-page affidavit details several arrests in recent years related to her marriage and domestic issues.

Emmi is the founder of The Animal Law Center, a nonprofit ranch that focuses on issues involving animals and their owners and guardians. She is frequently interviewed by local media about animal cases and hosted a regular show on Facebook.

Her attorney, Colin Bresee, told CBS 4 it was “a very serious allegation.”

“It looked like the model family and all of a sudden her husband trades her in for a younger girl,” he said. “She was irate.”

He also noted that Emmi later told the ranch hand, “We are not going to do anything.”

Emmi’s husband told the station it was “a very sensitive topic” and asked for privacy.

Emmi is being held on a $3 million cash-only bond and is due back in court on February 26.