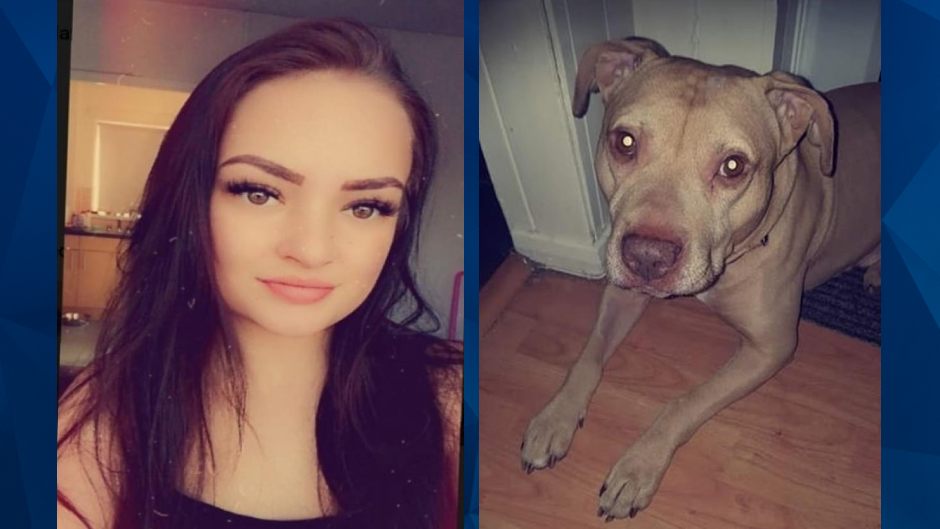 Rescue dog fatally mauls owner, rips her arm off as she sleeps in bed: Reports

A woman in England was killed Friday after a rescue dog apparently mauled her as she slept in bed.

The Daily Mail reported that Keira Ladlow, 25, was alone in her Birmingham home at the time of the fatal incident. A relative ultimately found her and alerted authorities.

Officials have not confirmed whether a Staffordshire crossbreed is responsible for Ladlow’s death. However, the dog was reportedly turned over to the police to be euthanized.

A source told The Sun that neighbors heard Ladlow screaming for help as the dog loudly barked.

Ladlow suffered serious injuries and was pronounced dead at the scene. Residents told the news outlet that the deceased woman’s dog had bit her arm off as she lay in bed.

According to Birmingham Live, West Midlands police said they are not treating Ladlow’s death as suspicious and that her case has been turned over to the coroner.