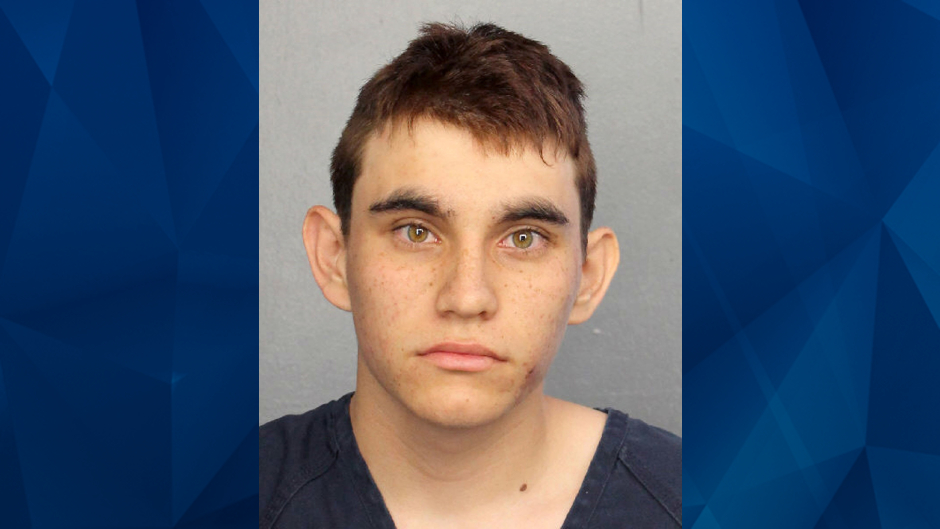 School district had NO DUTY to warn parents about Parkland shooter before mass shooting that killed 17: Judge

On Monday, a Florida court ruled that a school district was not obligated to notify faculty, students, and students’ parents about the suspected Parkland gunman’s actions before the 2018 mass shooting that killed 17 people.

In her decision, Broward Circuit Judge Patti Englander Henning wrote that the Broward School District cannot be held legally liable for failing to predict that the shooting at Marjory Stoneman Douglas High School may not have transpired had different steps been taken. The judge asserted that the school district had no knowledge of any threats made by Nikolas Cruz, 22, before the deadly mass shooting, according to the South Florida Sun-Sentinel.

Months before the shooting, Cruz was allegedly expelled from Marjory Stoneman Douglas High School for disciplinary reasons. The then-19-year-old was reportedly attending an alternative school at the time of the mass shooting.

“They [Broward School District] did not have custody over him. He was not a student in the system and had not been for over a year. In fact, he was refused access to the campus once he left school,” Monday’s decision reads.

The Sun-Sentinel reported that multiple people were suing Cruz and the Broward School District, including the fathers of slain students Meadow Pollack and Jaime Guttenberg and survivor Anthony Borges.

Cruz remains jailed as he waits to stand trial on 17 counts of murder. He faces the death penalty if convicted.