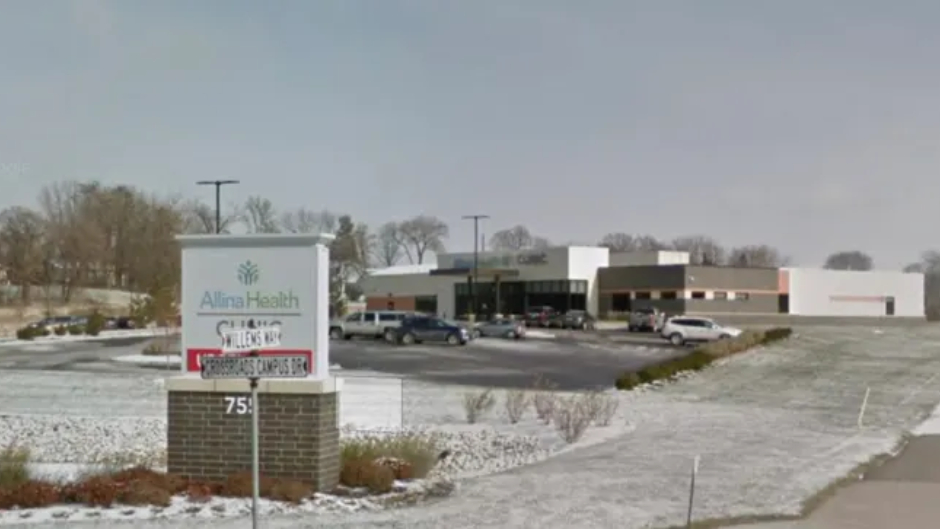 A man was taken into custody following a mass shooting incident at a Minnesota health care facility on Tuesday that left at least five people injured, according to reports.

Buffalo police confirmed to KTSP that a shooting occurred at the Allina Health Clinic on Crossroads Campus Drive. The location was reportedly secured at around 11:40 a.m. and there is no threat to the public.

It is not immediately known whether there are any fatalities. It is also unclear whether the person police apprehended is the suspected shooter.

FBI spokesperson Kevin Smith told the Associated Press that bomb technicians were en route to the scene. However, the agency would not comment on the Star-Tribune’s report which indicated a bomb explosion was overheard at the clinic approximately 30 minutes after the shooting.

The Star-Tribune reported that a woman who was shot three times was airlifted to a hospital in Robbinsdale, where two other shooting victims were sent to. Dispatch audio also stated that two more people were being taken to an Allina-operated hospital in Buffalo.

According to the news outlet, dispatch audio also suggested there was a “high suspicion” of a bomb threat targeting a Super 8 hotel located a mile from the health clinic. Additional information regarding the possible bomb threat was not made available.