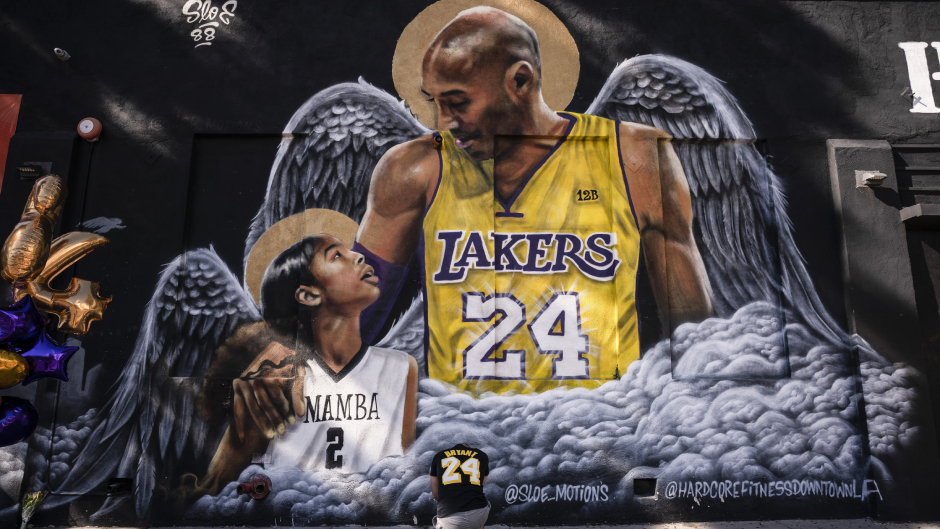 As the Los Angeles Times reports, the agency said during a live stream that pilot Ara Zobayan experienced spatial disorientation during the ill-fated January 2020 flight from Orange County to Camarillo. Officials said Zobayan violated protocol by flying through cloud cover, noting the Sikorsky helicopter was not in a controlled flight pattern when the aircraft crashed into the Calabasas hillside, killing everyone aboard.

Dr. Dujuan Sevillian, the NTSB’s expert in human performance, explained that a somatogravic illusion occurs when a pilot cannot differentiate between altitude and acceleration. As a result, the pilot cannot tell which way is up.

It would likely explain why Zobayan reportedly told air traffic control he was ascending when he was actually descending.

The Federal Aviation Administration said that five to 10 percent of all general aviation accidents are attributed to spatial disorientation. Ninety percent of those crashes are fatal.

The NTSB also said there was no indication that Kobe Bryant pressured Zobayan to make any dangerous decisions during the deadly flight.

“There was no evidence that Island Express, the air charter broker or the client [Kobe Bryant] placed pressure on the pilot to accept the charter flight request or complete the flight and adverse weather,” the agency also said, according to TMZ.

Officials stated that two pilots onboard may have been in a position to avoid the crash, but it is not certain.