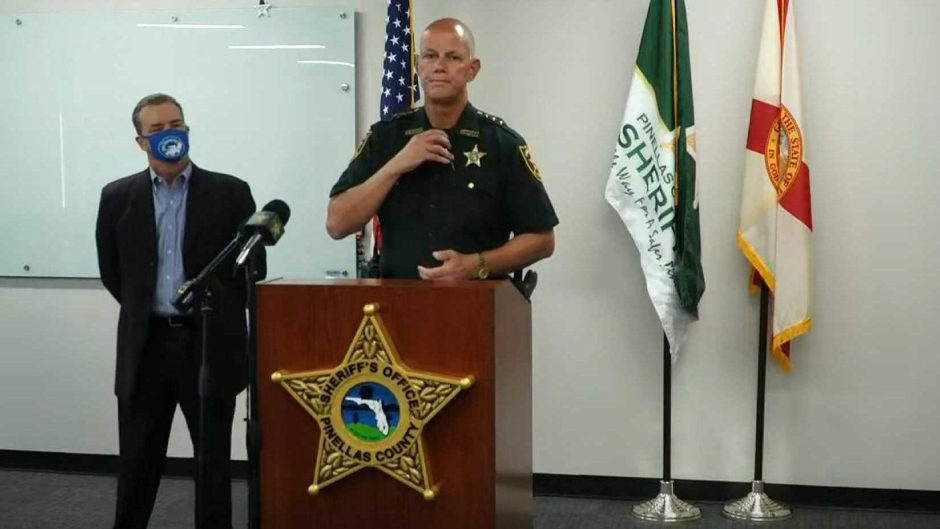 On February 5, the City of Oldsmar alerted Pinellas police to an unauthorized person remotely accessing the water treatment plant’s computer system. The hacker is believed to have initially breached the system at 8 a.m., more than five hours before a plant operator noticed a second remote user tampering with settings that control chemical levels in the water, according to WFTS.

Pinellas County Sheriff Bob Gualtieri said the suspect briefly gained access to the computer system and increased the levels of sodium hydroxide — or lye — by a factor of more than 100. However, officials said implemented safeguards stopped the contaminated water from being introduced to the main water supply, according to The Tampa Bay Times.

Police said the plant operator did not find the initial behavior suspicious because his supervisor routinely accessed the system remotely. The remote access system was disabled in light of Friday’s incident.

The Tampa Bay Times reported that the City of Oldsmar directly provides water to businesses and more than 15,000 residents.

No arrests have been made. WTSP reported that is unclear whether the suspected hacker is domestic or located outside of the U.S.

The FBI and U.S. Secret Service are also involved in the ongoing investigation.