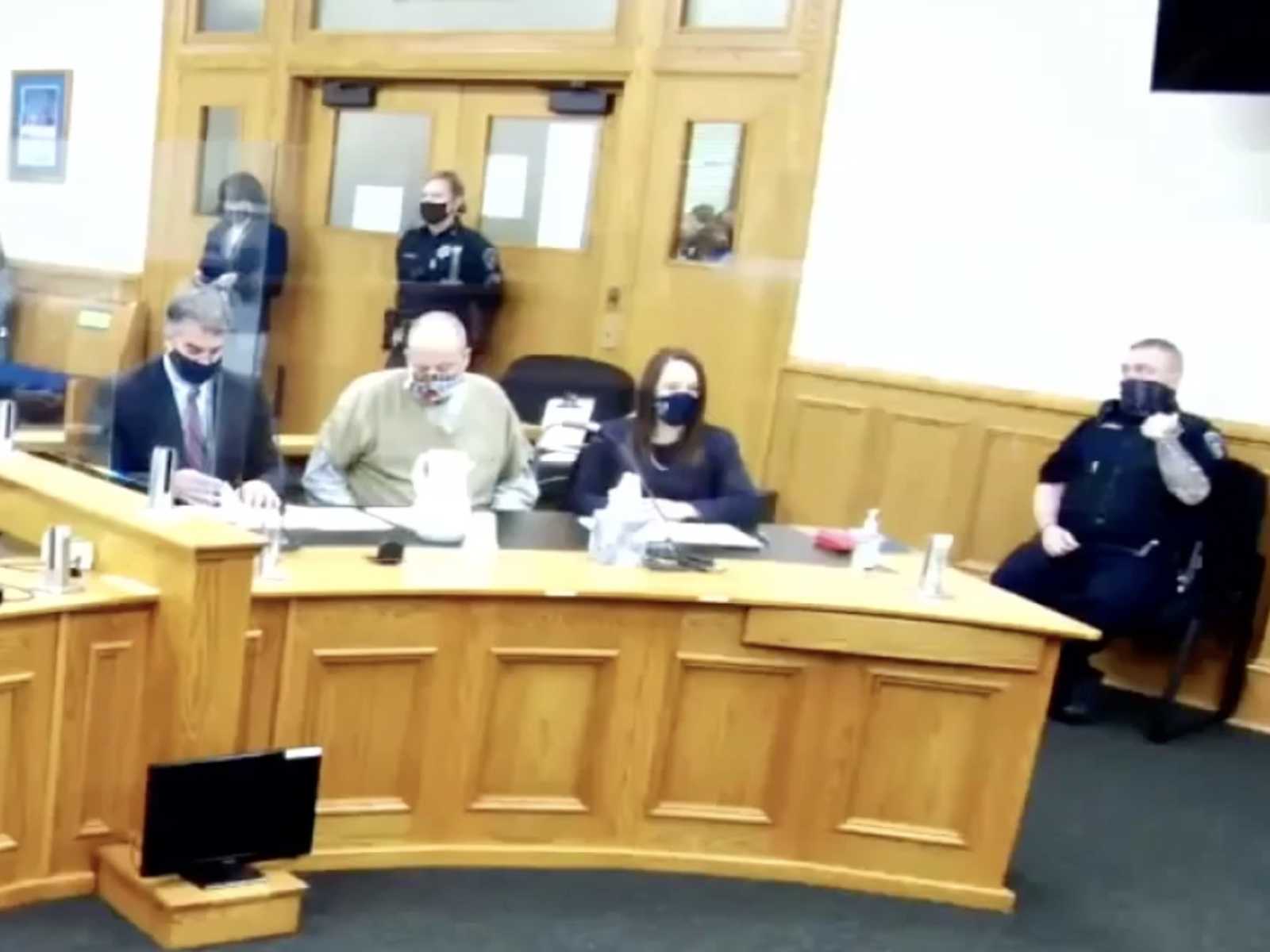 An Idaho man pleaded guilty Tuesday to a 25-year-old rape and murder after another man had already spent 20 years in prison for the crime, the Idaho Statesman reports.

Brian Dripps Sr, 55, was arrested in May 2019 for the rape and murder of 18-year-old Angie Dodge in her Idaho Falls apartment in June 1996. The arrest came after police found a DNA sample that matched genetic material taken from the crime scene.

Idaho Falls police had charged Christopher Tapp with the crimes, and he was convicted in May 1998. His attorney argued that a confession had been coerced, and the rape conviction was overturned. The murder conviction stood, however, until he was exonerated in July 2019 after Dripps’s arrest. Tapp has since filed a wrongful conviction lawsuit against the city of Idaho Falls.

Dripps lived across the street from Dodge at the time of her death. Police said he had no criminal record in 1996 but through the years accumulated multiple misdemeanor charges.

In court on Tuesday — broadcast live by East Idaho News — Dripps said that he went to Dodge’s home that night to rape her but had no intentions of killing her. “I was pretty high on cocaine and alcohol,” he said.

Dripps’s plea deal recommends a sentence of 20 years with no possibility of parole up to life. The judge does not have to accept the recommendation, but if he does not, Dripps would be allowed to withdraw his guilty plea.

Sentencing is set for April 27.