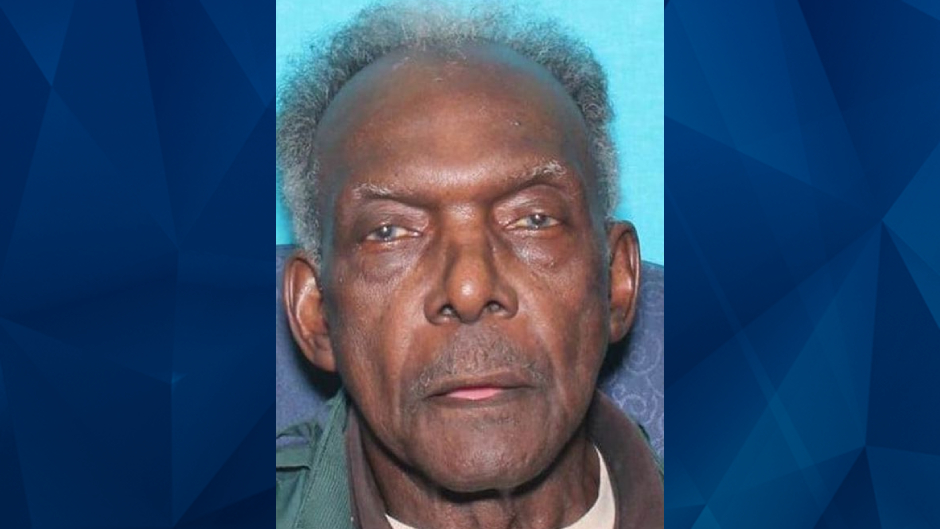 Police in North Carolina are asking for the public’s help in finding an elderly man with memory issues and his 10-year-old granddaughter, who has autism.

The Iredell County Sheriff’s Office said in a statement that a missing person report has been filed for Ted Stokes Sr., 84, and Azaria Stokes. The pair was last seen in Lowell at around 11:00 a.m. on Wednesday.

WSOC-TV  reported that a Silver Alert was issued for Stokes Sr. at around 4 p.m.

Police described Stokes Sr. as being 5 feet, 6 inches tall, and weighing and about 150 pounds. He often wears a button-up shirt with tan pants.