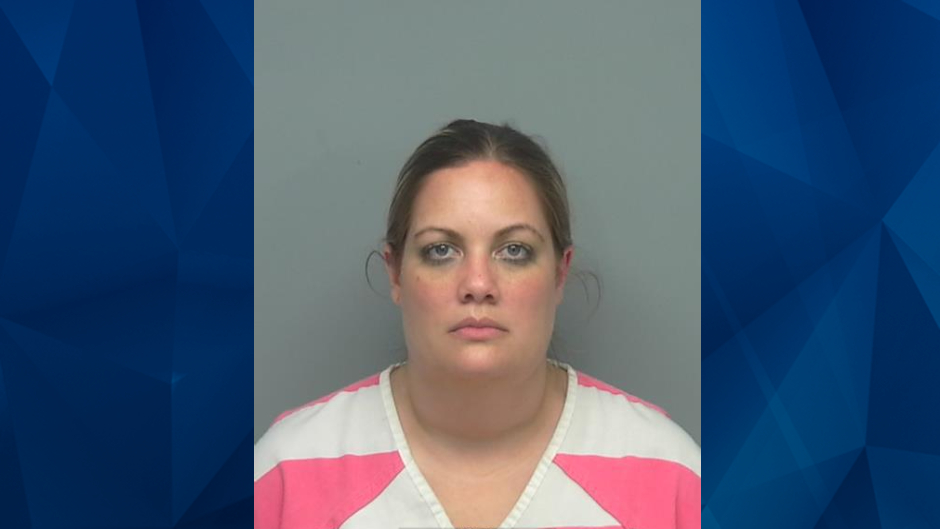 Out on parole, mother whose infant son died in car seat with severed spine leaves baby girl in toilet after giving birth: Reports

A Texas woman who was out on parole following the 2011 death of her 5-week-old son was recently arrested, months after she allegedly gave birth and left the newborn in a toilet.

According to the Houston Chronicle, Denette Williams, 34, gave birth on September 3 at her mother’s home. Conroe police said a months-long investigation determined Williams had lied about not knowing she was pregnant.

Williams reportedly said she thought she was experiencing severe menstrual cramps when she went to the bathroom at 3 a.m. She described being on the toilet when she heard a “plop” and started bleeding before going to the shower, the Houston Chronicle reported.

After hearing Williams screaming in the shower, her boyfriend reportedly found the newborn girl head down in the toilet. The boyfriend rescued the baby and called 911, according to KTRK.

The newborn, which was 35 weeks in gestation, was hospitalized and found to be healthy.

During their investigation, detectives reportedly discovered an online state welfare benefits application, signed by Williams, in which she identifies herself as pregnant with a September 11 due date.

Days before the incident, Williams’ mother reportedly told police that she asked her daughter if she was pregnant. The mother suggested Williams see a doctor after she said she was not sure, according to KTRK.

Further, police said the toilet was 10 feet away and in a separate room from the shower Williams claimed she went into after giving birth.

Investigators ultimately determined Williams intentionally left the newborn to drown and failed to seek medical care for her.

Williams was on parole at the time of the September 3 incident. In 2011, Williams’ 5-week-old son — who was born five weeks premature — died after suffering a broken neck and ribs. The Chronicle reported that he also had arm ligatures and brain bleeding.

Prosecutors said the newborn boy also sustained a severed spinal cord and died after being left in a car seat for 11 hours. Williams did not seek medical attention for her injured son.

Williams was convicted of first-degree felony charge of injury to a child. While she was originally sentenced to 15 years in prison, her sentence was reduced to 10 years following an appeal in 2014. She reportedly served five years of her sentence before she was given parole.

The newborn’s father, Jimmie Hood, was also found guilty of the same charge and was sentenced to probation. However, Hood was sentenced to seven years in prison in 2013 after a series of probation violations, according to The Courier of Montgomery County.

In regard to the latest case, Williams was charged with endangering a child. She is currently free on a $50,000 bond.