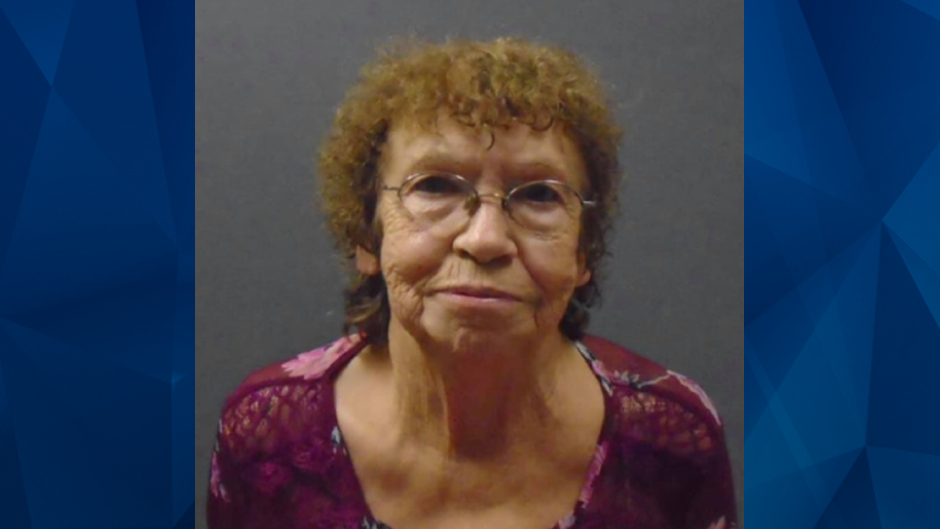 An Arizona woman was arrested on Monday for allegedly assaulting her boyfriend as he slept.

As KTVK reports, Bullhead City police said in a statement that after hitting the victim in the head with a hammer, Marilyn Ann Kepler, 74, claimed she did so because he left the television on at night and she could not sleep. KTVK and KPHO reported that the victim told police he woke up to Kepler beating him.

The boyfriend reportedly said he managed to convince Kepler to take him to the hospital, but claimed Kepler drove past the hospital — then pulled a gun on the victim while driving.

Police said the victim took the gun from Kepler and escaped the vehicle. Bystanders who were driving past at the time reportedly took the injured man to the hospital.

Officers ultimately found Kepler and arrested her on charges of aggravated assault and domestic violence. Records from Mohave County jail indicate that she remains in custody. Authorities have not released information about the victim’s condition.