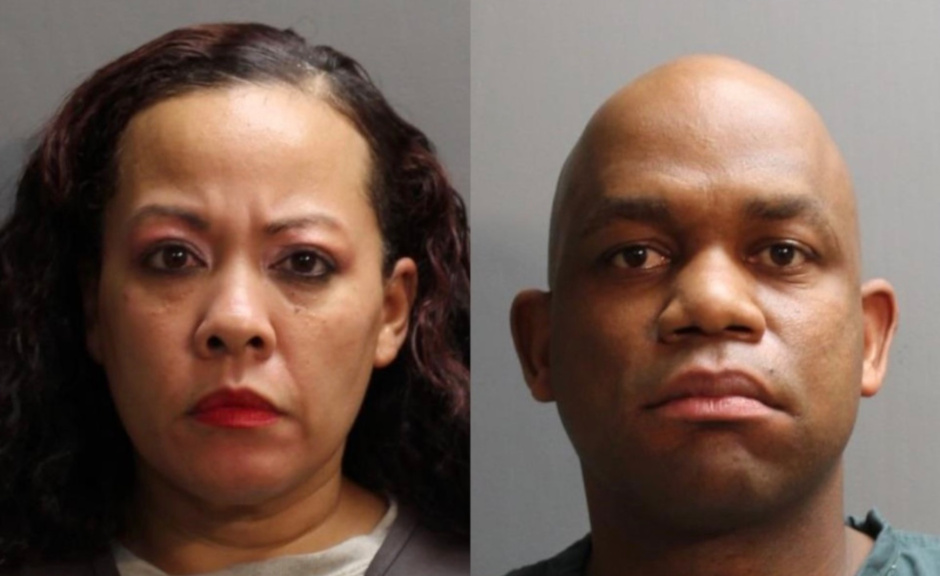 Parents feed 7-year-old only Whattaburger fries before her death

A Florida couple was charged this week with manslaughter in the 2018 death of their 7-year-old daughter — nearly three years after the Jacksonville Sheriff’s Office closed its investigation, saying they found no evidence of abuse or neglect.

Anna and Amero Akinloba were arrested after an investigation by the Naval Criminal Investigation Services, each charged with a single count of aggravated manslaughter of a child under 18 by culpable negligence, First Coast News reported.

The arrest warrant in the case says that the girl “was not receiving proper nutrition,” that she had a rash over her entire body for a year before she died, and that she “exhibited signs of sepsis for multiple days before the Akinlobas ultimately took her to the hospital where she died.”

The information leading to the arrest came from a report filed with the Florida Department of Children and Families, which said the parents stopped vaccinating the girl when she was a year and a half because the made a “self-diagnosis” of autism and believed vaccines were the cause. The girl saw no doctor, dentist, or therapist for the last four years of her life, First Coast News said.

For a time, the warrant said, “the Akinlobas only fed [her] Whataburger French fries making her diet inappropriate as it was insufficient for important vitamins, minerals and other micronutrients.”

The little girl began showing signs of illness on April 1, 2018, and died on April 12 after gagging and vomiting throughout the night before. The DCF reports says the parents drove her to the hospital at Naval Air Station-Jacksonville instead of calling 911 because they thought it would be faster. The girl was pronounced dead on arrival.

An autopsy determined the death was a natural one caused by multi-organism bacterial sepsis. A First Coast medical team reviewed the girl’s medical files and concluded there was evidence of neglect because the girl was very ill, and the Akinlobas delayed medical treatment.

But the sheriff’s office closed the case on June 25, 2018, with no criminal charges.

First Coast reported that one of the couple is retired Navy and that the sheriff’s office only assisted in taking the couple into custody. There was no indication of why or when the Navy began its investigation.