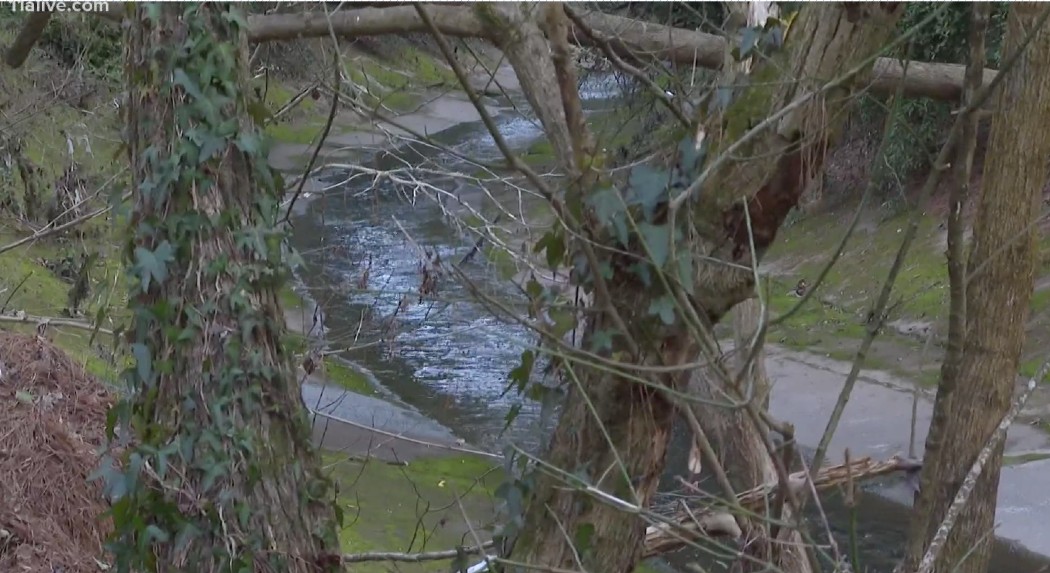 ‘Screams of anguish’: Police identify 12-year-old boy found shot to death in woods near his home as questions surround reports of gunfire

Atlanta police have identified the missing boy found shot to death Wednesday as 12-year-old David Mack, who had been reported missing the night before his family found him dead in a wooded area not far from his home.

As CrimeOnline previously reported, the boy was last seen at around 3 p.m. Tuesday, when he told his grandmother he was going to visit a friend. According to a recent report in 11 Alive, police said his family reported him missing at 8:45 p.m,, two hours earlier than the Atlantic Journal-Constitution had reported the family called police — but still hours after neighbors say they heard gunshots.

Detectives reportedly searched the area on Tuesday night without finding David. According to the Atlanta Journal-Constitution, family members looking for the boy found his body in a creek bed on Wednesday afternoon, in a wooded area next to a golf course.

When officers arrived to the scene, “he was not alert, not conscious or breathing and was confirmed deceased by Grady EMS,” Atlanta Police Department Officer Anthony Grant told reporters.

Police are speaking to neighbors to clarify the timeline, as some residents said they heard multiple gunshots on Tuesday. Police told 11 Alive on Thursday that they have receiving conflicting reports about the timing of the gunshot sounds. At least one neighbor told the Atlanta Journal-Constitution she heard the gun bursts at about 6 p.m.

Another neighbor, whose home is about 100 yards from where David Mack’s body was found, said in an 11 Alive broadcast that she heard his mother’s anguished screams when she found her son.

“My son got shot,” the mother cried, according to the resident.

Police sources told 11 Alive that an autopsy will indicate the timing of the boy’s death, and help determine whether the gunshot sounds heard by neighbors are the shots that killed him. It is unclear if any of the neighbors reported hearing the gunshots to police at the time. According to 11 Alive, Atlanta police are checking to see if there were any calls of shots fired in the area Tuesday evening.

According to the report, police have not identified any suspects, but are interviewing all who were in contact with the boy and have multiple leads.