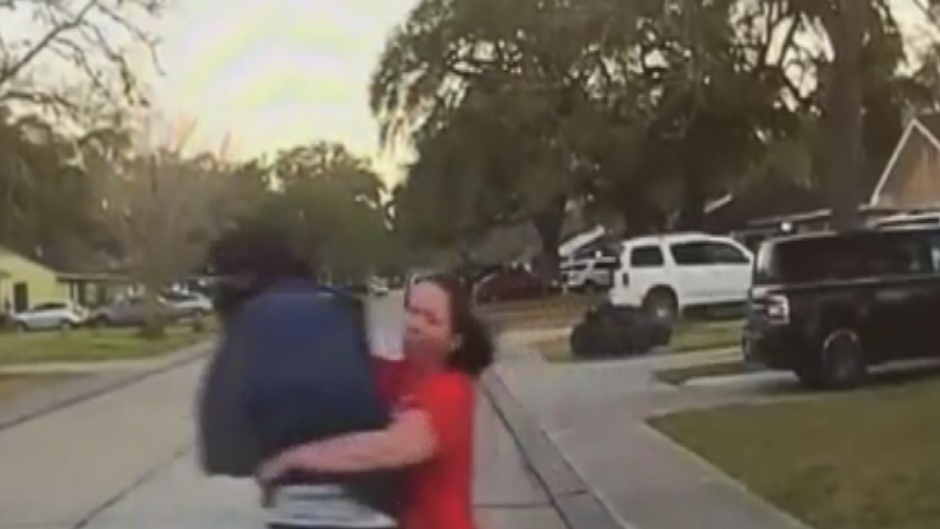 A Texas woman who caught a man peering through her 15-year-old daughter’s bedroom window later tackled the suspect as he attempted to evade police, according to reports.

Phyllis Pena told KPRC that she returned home from the store at 7 a.m. on January 31 when she spotted suspect Zane Hawkins, 19, looking into her daughter’s bedroom from her yard. Hawkins reportedly fled as Pena called 911.

“My kids are my life,” Pena told KPRC.

Pena’s 15-year-old daughter helped her hold down Hawkins until officers could intervene. The news outlet reported that Pena’s daughter was not in her bedroom at the time.

“The cop fist-bumped me and he was like, ‘Hey, so I heard the Texans are looking for a new linebacker,’” Pena recalled.

Law & Crime reported that Hawkins was charged with resisting arrest, evading arrest, and felony drug possession. Police told KPRC that additional criminal charges may be filed in this case.