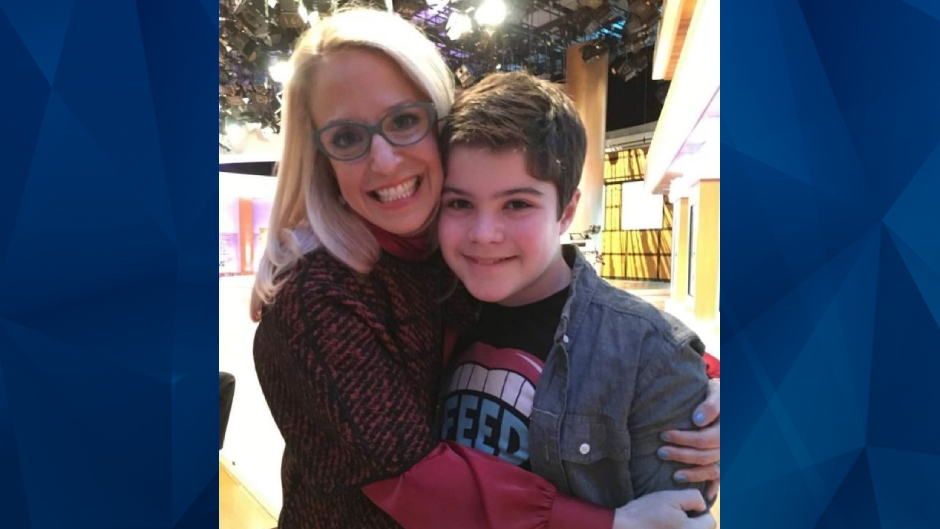 Early reports indicate the teen had thought he was buying Xanax or painkillers. His parents said there is “no way” he knew he had received a much more potent drug

OWN TV host Dr. Laura Berman’s 16-year-old son died of an apparent accidental overdose on Sunday in California after purchasing fentanyl-laced pills from someone he met on Snapchat, according to reports.

On Monday, Berman, 52,  announce the death of her son, Samuel, in an Instagram post. The therapist wrote that her son overdosed in his room after taking the tainted Xanax or Percoset pills. Fentanyl and Percoset are both opioid painkillers, but Fentanyl is much more potent.

The New York Post reported Berman also re-shared a post to her Instagram stories urging parents to get their children off the popular social media platform.

“He got the drugs delivered to the house. Please watch your kids and WATCH SNAPCHAT especially. That’s how they get them,” the doctor warned in the initial Instagram post.

Berman told NBC News that Samuel had asked his father for a cheeseburger. An hour later, she reportedly went to his room to talk about a summer internship job he was hoping to take and found him dead on the floor.

The 16-year-old’s parents claimed there is “no way” he knew the drugs he purchased online contained fentanyl.

TMZ reported that Berman has two other sons who are close in age to Samuel.

Speaking with the New York Post, a spokesperson for Snapchat said they have a “zero-tolerance” policy regarding the sale and purchase of illicit drugs via their app.

“Our deepest sympathies are with the family and friends of Samuel Berman Chapman and we are heartbroken by his passing,” the company said.

“We are committed to working together with law enforcement in this case and in all instances where Snapchat is used for illegal purposes.”

Meanwhile, Berman told “CBS This Morning” that Snapchat has not contacted her and her husband following their son’s death. Further, she alleged that Santa Monica police said Snapchat and Twitter are not responsive when they contact them for information.

“Snapchat has pledged help publicly and said nothing to us. They’re just doing it in a press release,” she said. “The most they’re willing to do is bring down a profile.”