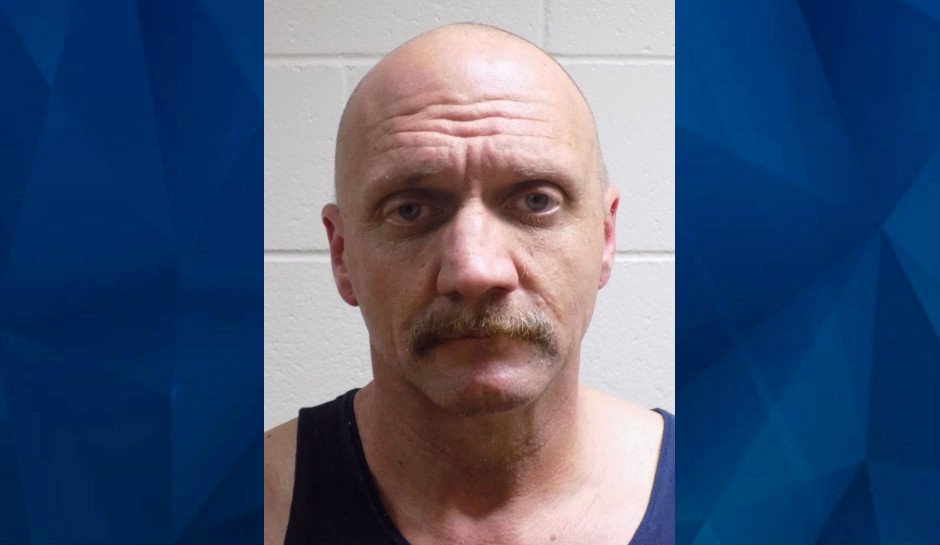 A California man was arrested this week and charged with two counts of murder after detectives found the bodies of two women in storage facilities associated with him, the Amador County Sheriff’s Office said Friday.

Detectives were searching for a possible missing woman on Wednesday, the sheriff’s office said, and had determined that the woman had been dating Dante Michael Campbell of Ione. When detectives went to interview him, deputies conducting surveillance on the area saw Campbell in an RV storage area across the street from the mobile home park where he lived and alerted the detectives.

After interviewing Campbell, the detectives obtained search warrants for the RV and Campbell’s home. Inside the RV, they found the body of an unidentified woman.

As deputies were executing the search warrant at Campbell’s home, a person approached and reported a second missing woman, saying she may have been last seen with Campbell at about 2 am Thursday morning. The investigation into that disappearance brought them to another storage facility. A search of that unit late Thursday night revealed “another unidentified female adult’s body consistent with the manner in which the other victim was found.”

The sheriff’s office said both bodies have been sent to Sacramento for autopsies and identification; that information will be released when it is available and next of kin has been notified.

Campbell is being held without bail.