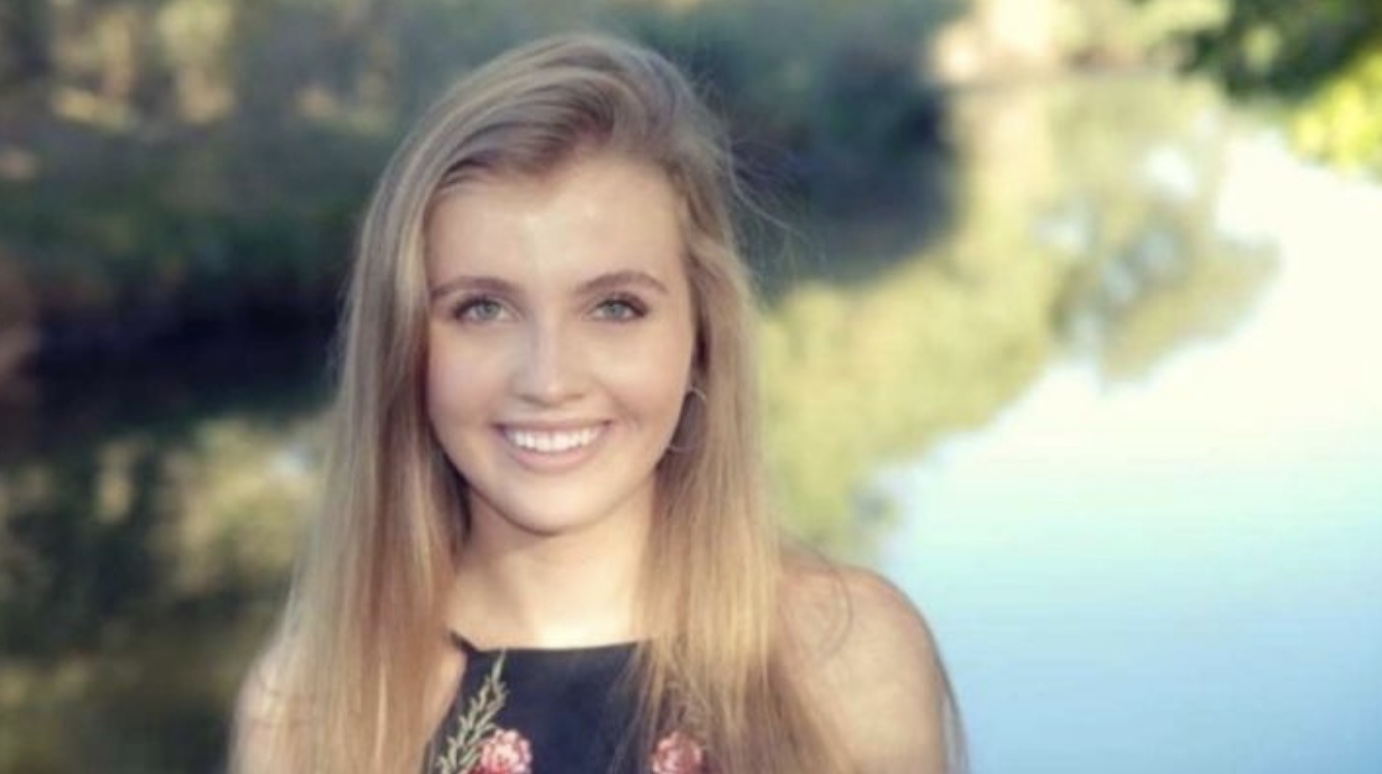 Colorado police have now arrested two people in connection with the death of 18-year-old Danielle Hopton, who died from injuries she received when she was assaulted by a man with whom she “had previously been in a relationship,” Fort Collins police said.

Police arrested Stephen McNeil, 20, on February 7, a day after Hopton was found badly injured in the parking lot of an apartment complex. She was transported to a nearby hospital, where she died.

Investigators determined that McNeil and Hopton had been socializing that evening with a group of people who eventually stopped in the parking lot to “hang out.” police said. McNeil and Hopton got out of the car to talk, and McNeil assaulted the 18-year-old. He fled the scene, and another member of the group called 911.

On Thursday, police arrested 20-year-old Ian Rayas, who had also been with the group in the parking lot. Rayas told police both at the scene and in subsequent interviews that he did not know McNeil and Hopton and had no idea how Hopton was injured, but investigators found “evidence to the contrary” and booked him into Larimer County Jail.

CBS4 reported that McNeil had been arrested late last year on an assault charge that involved strangulation and again in January on a misdemeanor charge of criminal mischief. He bonded out of jail on January 22. Police have declined to say if either of those cases involved Hopton, but the judge handling the murder case ordered the documents in both those earlier cases sealed.

McNeil is due in court on the strangulation case on March 4 and for the murder case a few weeks later. He’s being held with no bond.

A GoFundMe set up for Hopton’s family said that she was an animal lover who volunteered at the animal shelter and helped her father raise guide dogs. Money from the fundraiser will be split between Guide Dogs for the Blind, Larimer Animal Shelter, and Crossroads Safehouse.