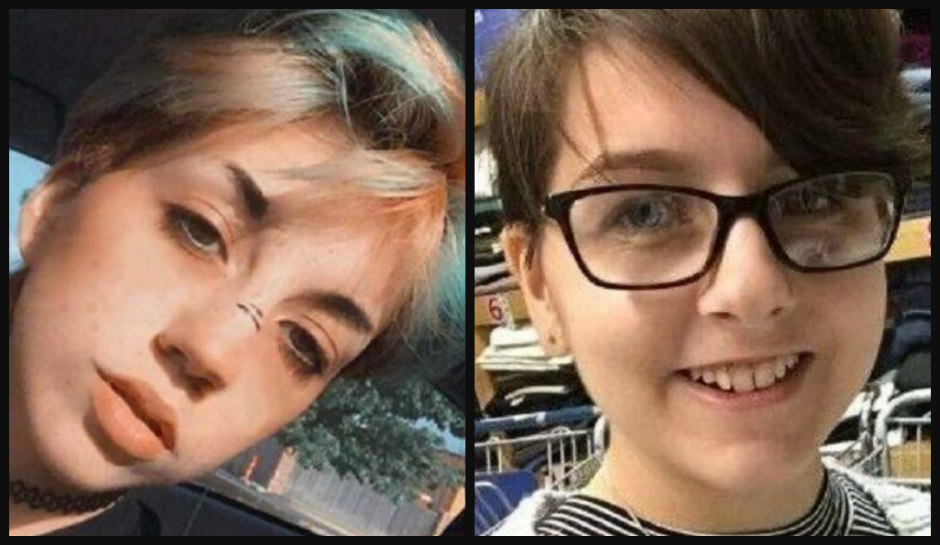 ‘How do you like that?’: Two daughters identified after dad kills them while on phone with wife, taunts her after shooting

Two victims have been identified after their own father allegedly killed them while on the phone with their mother.

The incident began a little before 1 p.m. Tuesday when the girls’ mother asked authorities to check on a home in the 3900 block of South Walnut Creek Drive in Sand Spring. The mother, who was around 20 minutes away at work, told police that she had spoken to David Kaser on the phone, who threatened to kill their daughters and himself.

The woman said she heard a gunshot while on the phone with her husband, followed by him asking, “How do you like that?”

The woman explained that she had been having marital trouble with David Kaser and although he had made threats in the past, nothing ever came from it.

She gave authorities permission to enter the home, where they found both daughters and their father deceased.

Investigators said the motive is known but will not be releasing additional information about it. He did mention, however, that authorities were called to the Kaser home in 2017 over domestic disturbance issues.

“The pandemic is wearing on people,” Tracey Lyall, executive director of Domestic Violence Intervention Services in Tulsa, said, according to Tulsa World.

“There’s an end in sight but it’s still pretty far away. There’s a sense of hopelessness we’re all dealing with. Some can deal with that easier than others, so it’s extra important to check on everybody if you think something is not right.”

The Kaser tragedy is one of several domestic violence deaths in Oklahoma within the past weeks.

Police arrested  25-year-old Jarron Pridgeon near the scene of the shooting after a short foot chase. He has been charged with six counts of first-degree murder.

“There is help out there,” Amanda Bradley, the associate chief program officer for Community Outreach Psychiatric Emergency Services, said. “It’s free to call us, and anybody can call at any hour. Nobody has to suffer and worry alone. Just call us and we can get you connected to the right kind of services.”