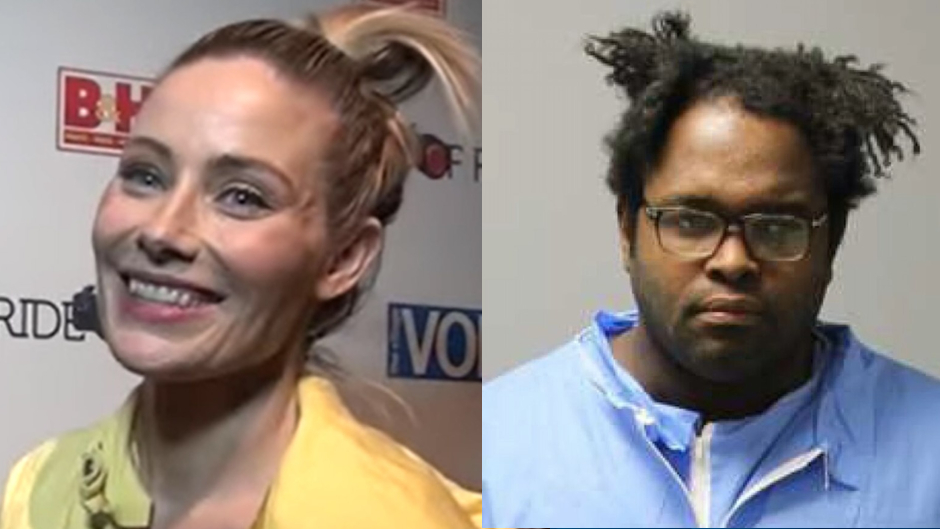 Model shot 18 times is found dead on a highway. A note in her pocket leads cops to her killer: Reports

A truck driver from Texas was arrested Wednesday in connection with the shooting death of a former fashion model whose body was found in Pennsylvania on Sunday.

According to PennLive, Rebecca Landrith, 47, had a note in the pocket of her leather jacket with Tracy Ray Rollins Jr.’s name, a phone number, and an email address. Investigators then used receipts found in Landrith’s pocket and Rollins’ phone records to trace Rollins’ journey from Wisconsin to Maine.

On Sunday morning, Landrith, who is from Virginia, was found dead on the Interstate 80 Mile Run interchange ramp near Logantown, Pennsylvania. Rollins. 28, is believed to have stopped at the interchange from 11:48 p.m. Saturday to 12:10 a.m. Sunday.

Pennsylvania Crime Stoppers initially said in an alert that receipts found on Landrith suggested she traveled through Indiana and Wisconsin between February 4 and 6.

The Philly Voice reported that Landrith did not have identification on her, but fingerprints found on the receipts allowed investigators to identify her.

Rollins was arrested on Wednesday in Connecticut after troopers pulled over his truck as he left a truck stop. Police concluded Rollins fatally shot Landrith in his truck as they observed apparent flesh and brain matter on the bottom bunk mattress behind the passenger seat, blood traces on the front seat, shell casings on the floorboard, and bullet holes in the wall behind the passenger seat and above the bottom bunk, according to PennLive.

Rollins is charged with homicide and abuse of a corpse. Investigators have not yet determined a motive in this case.