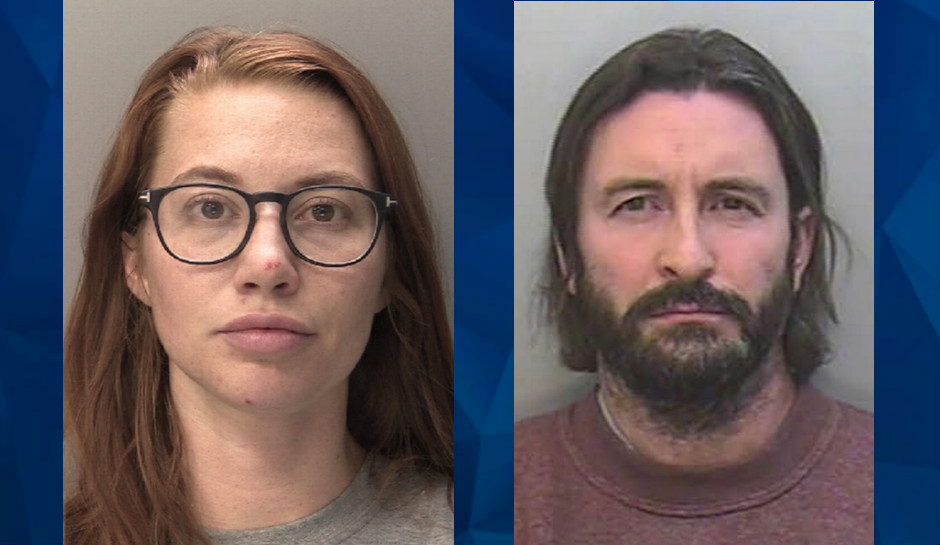 An American babysitter living in London who filmed herself sexually abusing a toddler and sent the videos to her married lover was sentenced to 17 years in jail this week, DevonLive reports.

“You were both adults who knew what you were doing each and every step of the way,” Judge David Evans said, imposing the sentences on the pair. “Each chose to plan and enact their deviant desires. This was a true meeting of wicked minds.

“The bald truth is that each of you is a morally corrupt pedophile, and it was the great misfortune of others that you found each other. You have deliberately and together caused the most awful distress to a good number of people. You have destroyed the lives of individuals and families concerned.”

Prosecutor Jason Beal told the court that the two met on a website called “Killing Kittens.” They sent one another multiple WhatsApp messages celebrating their deviancy, including their desires to have children together so they could abuse them.

Other messages detailed the abuse Poole inflicted on her victims. Kingsland called her “my dark angel” and said “you make my black heart so happy.”

In the videos, Poole could be heard laughing while committing abuse.

Poole pleaded guilty to 11 sex assaults and multiple other offenses relating to abuse of a child. She and Kingsland also admitted they conspired to rape another child.