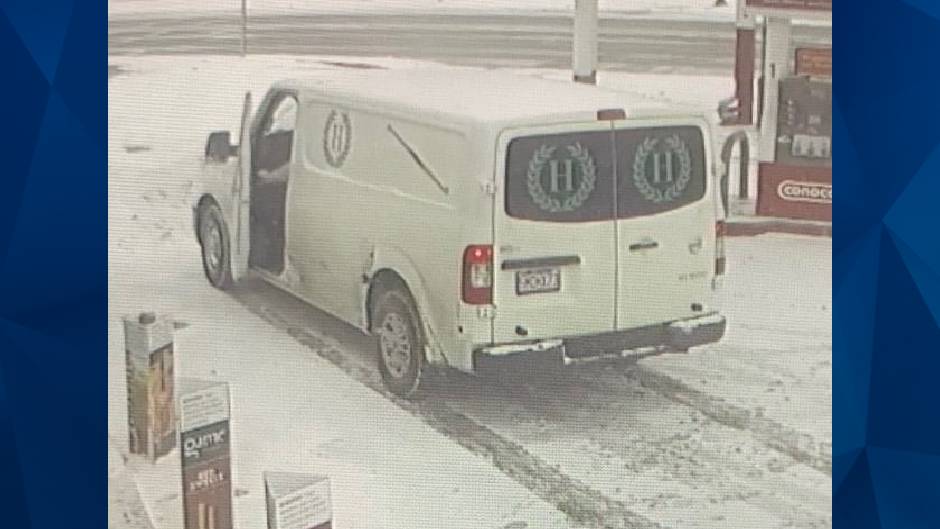 A funeral home van containing a woman’s body was found on Friday, a day after it was stolen from outside a convenience store in Missouri, according to reports.

Two suspects were arrested in Festus after a citizen recognized the van from media reports and alerted authorities. The woman’s body was located in the recovered van, KMOV reported, citing police.

According to the St. Louis Post-Dispatch, the funeral home van was stolen on Thursday after it was left running in the parking lot of a QuikTrip in North County. St. Louis County police said in a statement that they were seeking a woman and man in connection with the apparent theft.

Good evening. We have an update on the stolen funeral vehicle.

Please see the attached images of two persons of…

Reports indicated that the funeral home van was discovered approximately 55 miles from where it was stolen on Thursday.

Law enforcement has not publicly identified the two suspects who were apprehended on Friday.