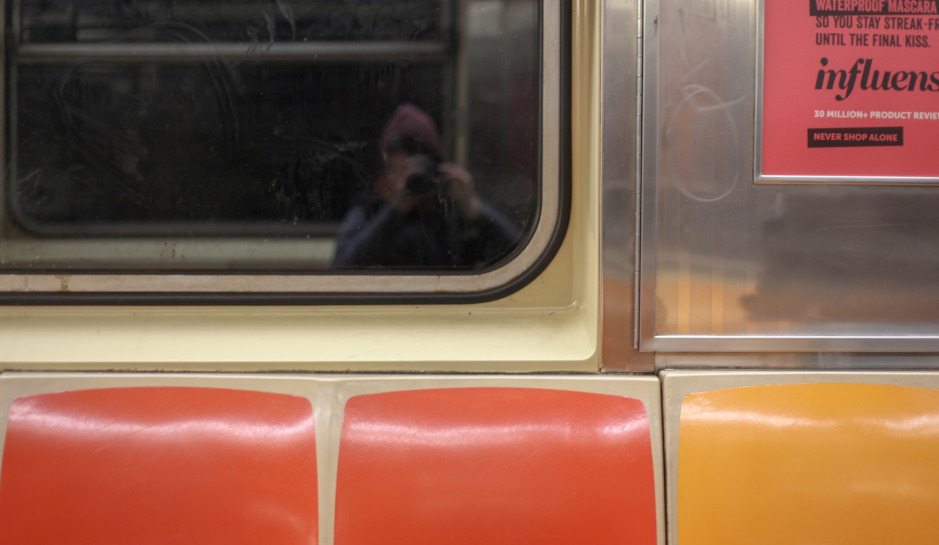 Investigators are all but certain three of the stabbings — two of them fatal — are connected, PIX11 reports. The first of those happened late Friday night when a man was found dead in his seat at Mott Avenue Far Rockaway A Trains station with stab wounds to his neck and torso.

About two hours later, an unconscious 44-year-old woman was found on the train at the 207th Street station. She was taken to a hospital and died from her injures. Fifteen minutes after that, someone stabbed a 43-year-old man at the 659 West 181st Street station. He is in stable condition at a hospital.

The fourth stabbing took place about 12 hours earlier than the first of these, also at the 181st Street station. In that incident, a 67-year-old man told police an unknown man walked up, yelled, “I’m going to kill you!” and stabbed him in an unprovoked attack, according to the New York Post.

“The common denominators that we see in these four incidents are the proximity of the crimes as well as all four occurring on the A line,” Shea said during a news conference Saturday, PIX11 reported.

The commissioner said 500 officers were being deployed to the subway line, some reassigned from other duties and some called in for overtime. He called it a “significant increase” in police along the transit line.

Transit Chief Kathleen O’Reilly said that by Monday, nearly 850 additional officers would be patrolling, according to the Post.

“Until this individual is apprehended the A line is probably going to be the safest line in the city,” O’Reilly said.

Police said the two surviving victims are helping investigators and have described the attacker as a possibly Hispanic man, about 5 feet tall, and wearing a face mask. Police have not named any of the victims but said all are believed to be homeless.