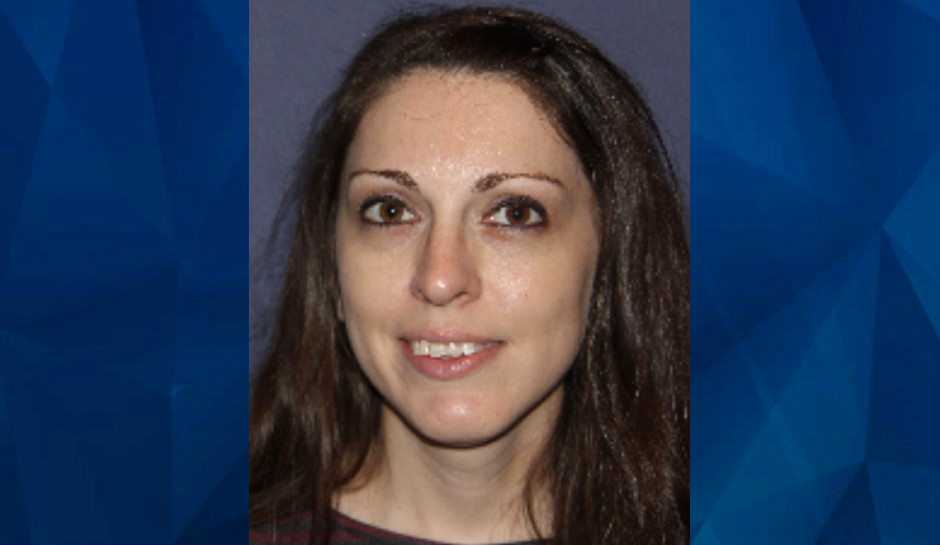 Skeletal remains found Thursday in Louisiana belong to a pregnant Texas woman not seen since the end of November, Beaumont Police said Friday.

Kayla Nicole Rice, 33, was reported missing in December by out of state relatives, who said she was six months pregnant at the time.

Rice’s body was found Thursday in a shallow grave near Vinton, Louisiana, in Calcasieu Parish, about 40 miles from her home in Beaumont.

An autopsy will determine the cause of death.

Police said they found Rice’s vehicle “immediately” after the report that she was missing but it had been “physically altered.” Investigators have not described how the vehicle was altered.

At the time, detectives said they had “interviewed several known associates” but were unable to locate the missing woman.

Beaumont police said they are investigating the death with Calcasieu Parish deputies and the FBI. They asked anyone with any information about Rice’s death and disappearance to contact Beaumont PD at 409 832 1234 or Southeast Texas Crime Stoppers at 409 833 TIPS.