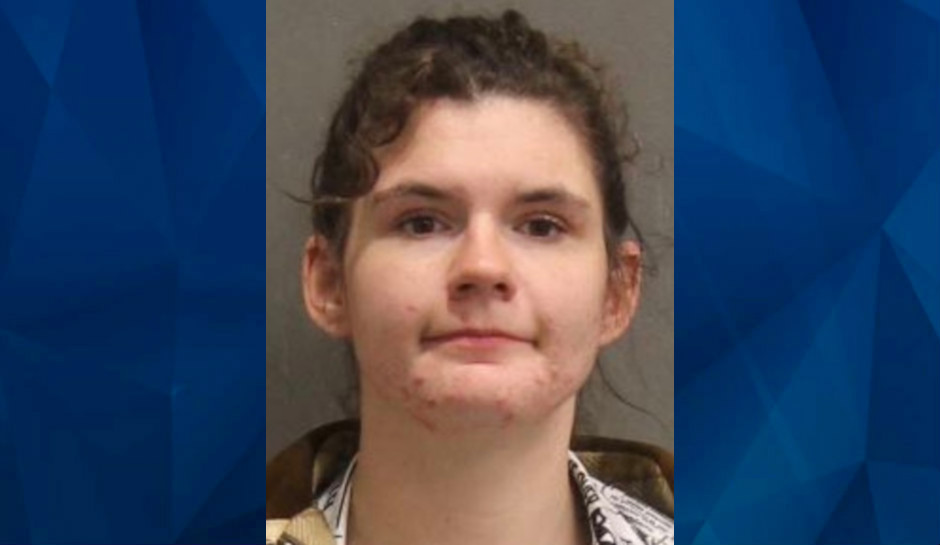 A 21-year-old Tennessee woman has been charged with intentionally running over her former roommate with a car earlier this month, fatally injuring the roommate, Metro Nashville police said.

Before she died, Amanda Byers, 20, identified Tessa Knapp as the woman behind the wheel of a car that knocked her down and ran over her on February 1. Byers succumbed to her injuries four days after the incident.

Byers told investigators that Knapp had stolen her money and other belongings.

Metro Nashville Police said that surveillance footage from the Rodeway Inn in Hermitage showed a woman, alleged to be Knapp, run to a car in the motel parking lot with Byers following. The video shows Byers banging on the side of the car, and a witness reported hearing Byers yelling for the driver to stop. Byers tried to block the car, but the driver struck her, knocking her down and running over her with the left front tire.

“The vehicle stopped for a moment with Byers under the car before the driver rolled over her again with the rear tire,” MNPD said.

Knapp is being held on a single count of murder without bond pending a hearing, police said.