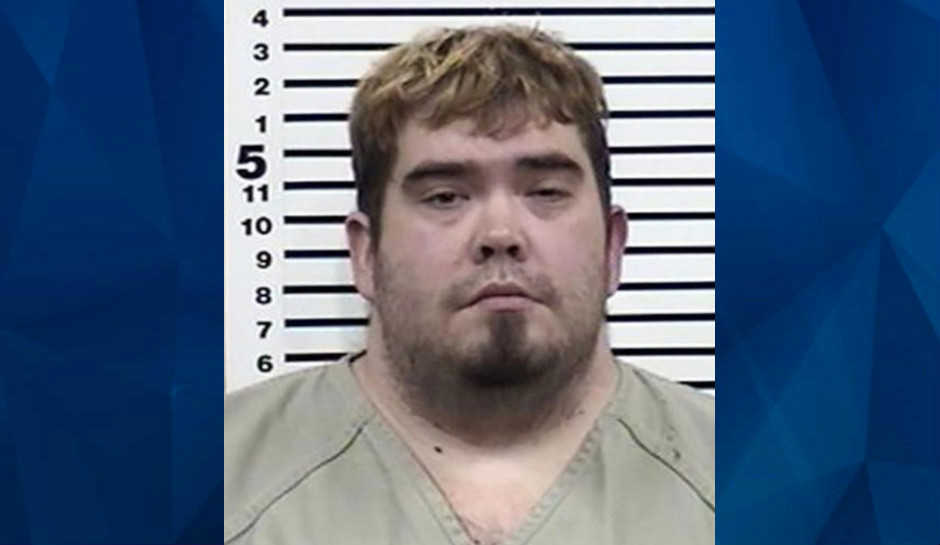 A 29-year-old Idaho man was charged this week with sexually abusing a 13-year-old girl in a “relationship” the girl’s mother reportedly supported and encouraged, East Idaho News reports.

Bill Ernest Davenport and the girl initially denied any sexual contact, but Davenport later admitted they were “boyfriend” and “girlfriend,” court documents reveal.

Davenport reportedly agreed to provide a DNA sample and allowed police to examine his phone, where investigators found photos of Davenport molesting the girl, the Post Register said.

East Idaho News said that investigators also found a video on Davenport’s phone of the abuse.

The victim’s mother reported denied knowing anything about the relationship, but others told a different story.

According to the documents, detectives took a mattress that Davenport and the victim reported shared for DNA testing, but the results were not included in the documents filed in court.

Idaho Falls police began an investigation into Davenport in November when Child Protective Services reported the abuse. Charges were filed against Davenport in January, but he was not arrested until Wednesday. He made his first court appearance on Thursday, charged with felony lewd conduct, and was given a $15,000 bail. His preliminary hearing was set for February 24.

Investigators also asked that the victim’s mother be charged with injury to a child, but East Idaho News said she had not been charged as of Friday.