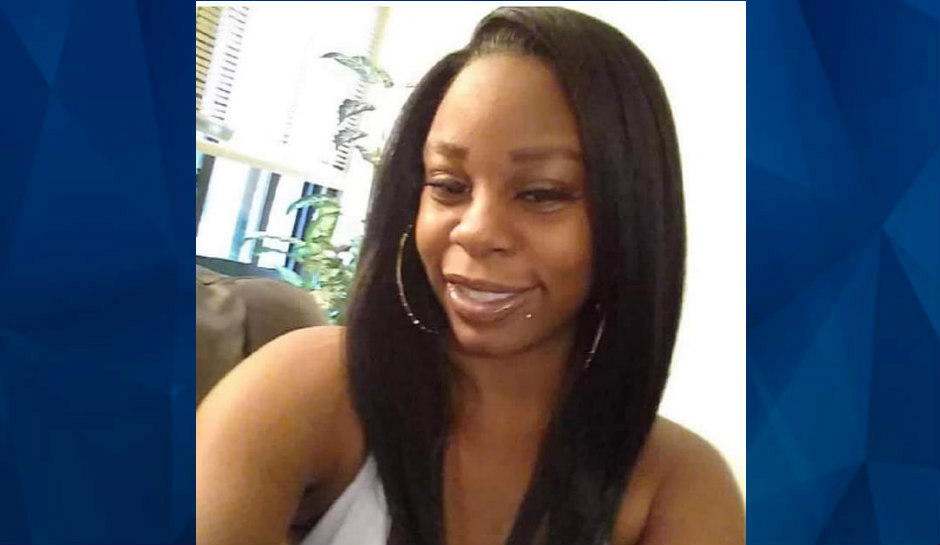 The body of a Buffalo woman missing since late last month was found Saturday on train tracks near the old CSX train yard, the woman’s family says.

Patricia Davis told 2 On Your Side that 22-year-old Tiara Lott’s body was found Saturday. She was last heard from during a video call on January 29, when a friend reported her face appeared bruised, and a text she sent about 10 minutes later, as CrimeOnline previously reported.

Buffalo police told the news station they did find a body on Saturday but had not officially identified the person. But, he said, investigators have reason to believe it is Lott and “notified the family accordingly.”

Autopsy results should be available in a few days, he said. Police say they’re investigating the incident as a homicide.

Lott’s friend, who spoke with her on a video call on January 29, was alarmed by her appearance and asked if she could send an Uber to pick her up. But the call abruptly ended. Shortly afterward, Lott sent a text message to her friend that said, “God forbid, if anything happens to me, that I love y’all and tell everybody.” She was not heard from again.

Davis said it’s believed that her daughter was with her boyfriend before she vanished. The family went to the home where they thought Lott was, off of Gold Street in Lovejoy, but couldn’t locate her. Instead, they found several of Lott’s belongings.

“We found her clothes in the house, her boots. We went back to the house four days later, and we found my baby’s coat with her IDs in it,” Davis told the outlet.

Family members said they haven’t heard from Lotts’ boyfriend, although he may still be in the area.